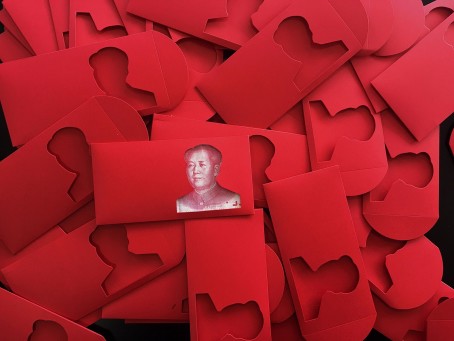 The red envelope is a special item in which Chinese people, during Chinese New Year, put not only money, but also good wishes for the ones they love. This year, 34 designers from all over China have been invited and asked to design a special red packet to represent their hometown.

Designer Jody Xiong, from Hunan province, found Chairman Mao as a source of inspiration. Mao Zedong, being printed on Chinese banknotes, is a representative figure of Hunan Province. The cut-out design of this red packet reveals just exactly Mao’s portrait on the hundred note. By this simply yet smart design, people can easily tell the feature of Hunan.

The red envelope has been almost sold out on Taobao within only a week. Many people have gone crazy for this interesting and unconventional design! 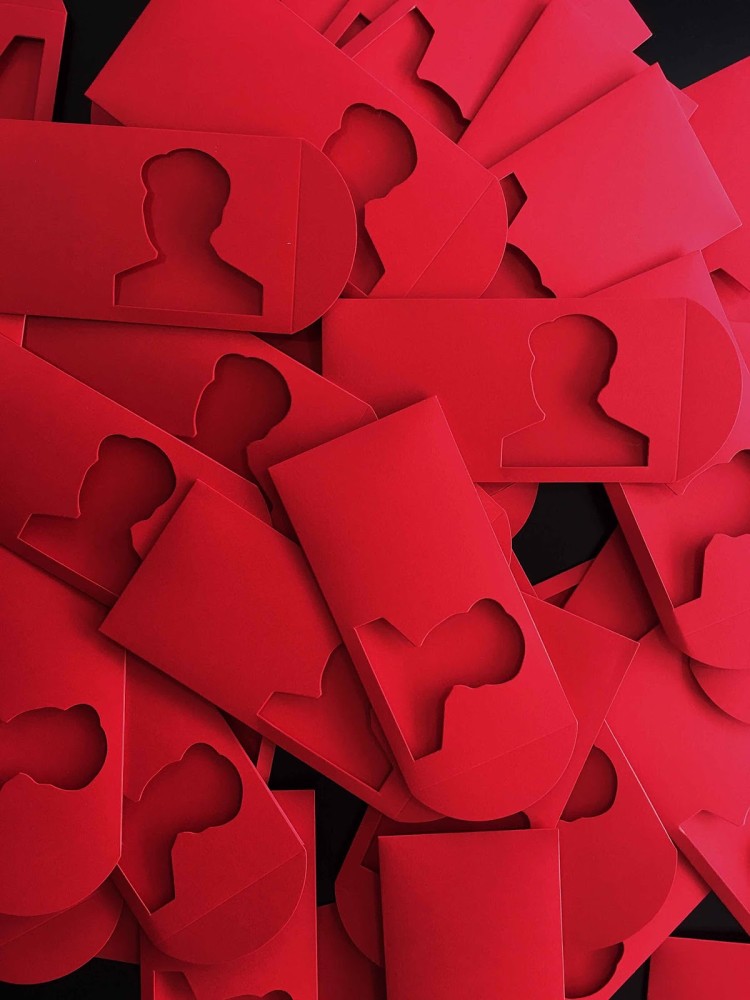 Packaging of the world

Cute And Fruity Packaging Inspiration To Keep You Motivated

Evolution of the Coca Cola Bottle

Is Milk the Future of Packaging?