Absolut Vodka was first launched in New York in 1979. It soon became the talk of the town, in the US and eventually of the world. But the recipe behind the pure and natural taste of Absolut is actually older than 30 years. So is the 18th century medicine flask found in an antique store in Stockholm that gave inspiration to the iconic Absolut Vodka bottle. 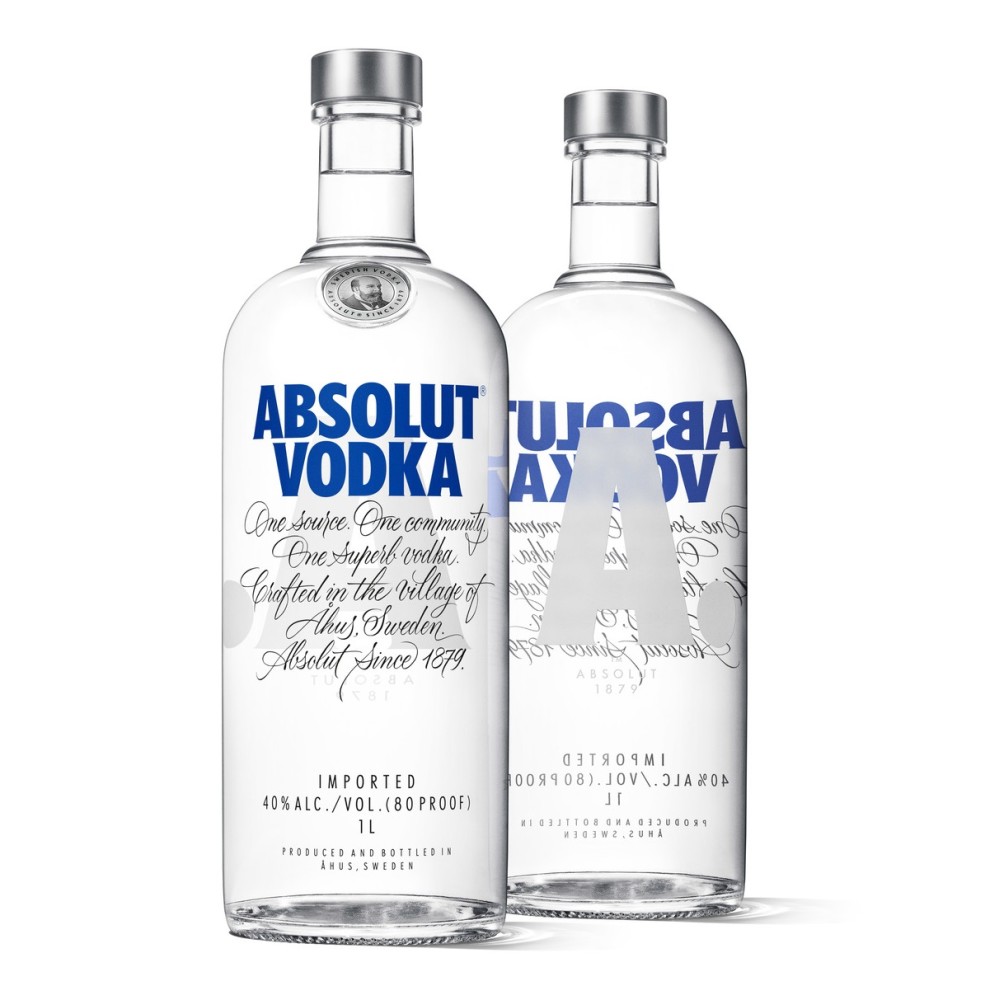 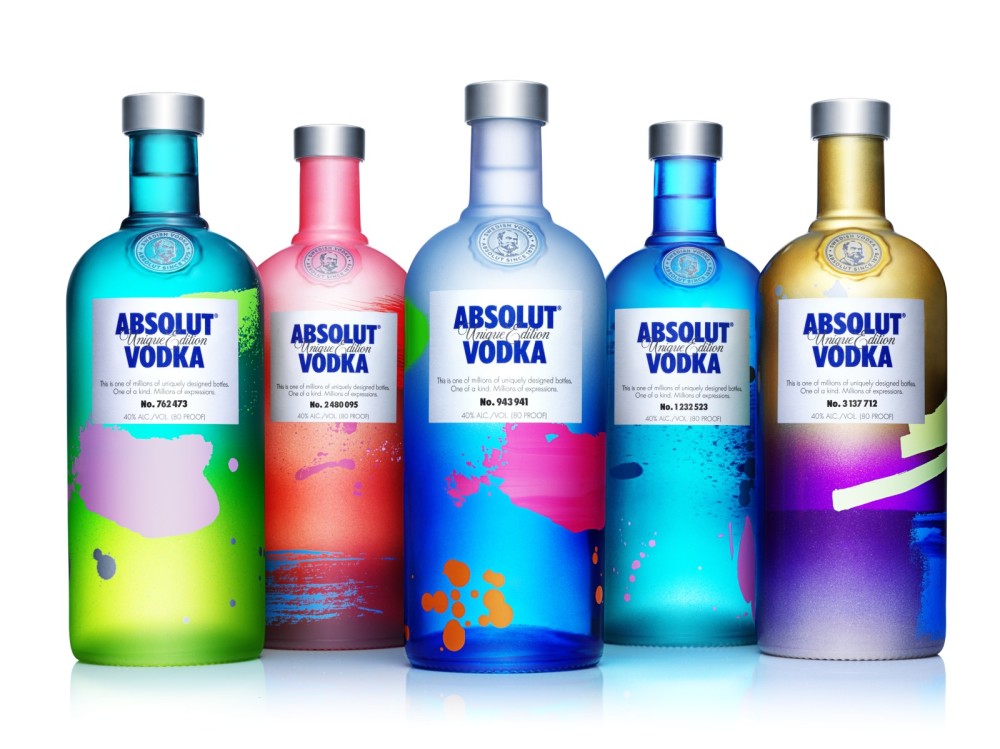 To pay tribute to rock and roll, Absolut launched the ABSOLUT VODKA ROCK EDITION, a limited edition bottle wrapped in a leather and studs gift package. 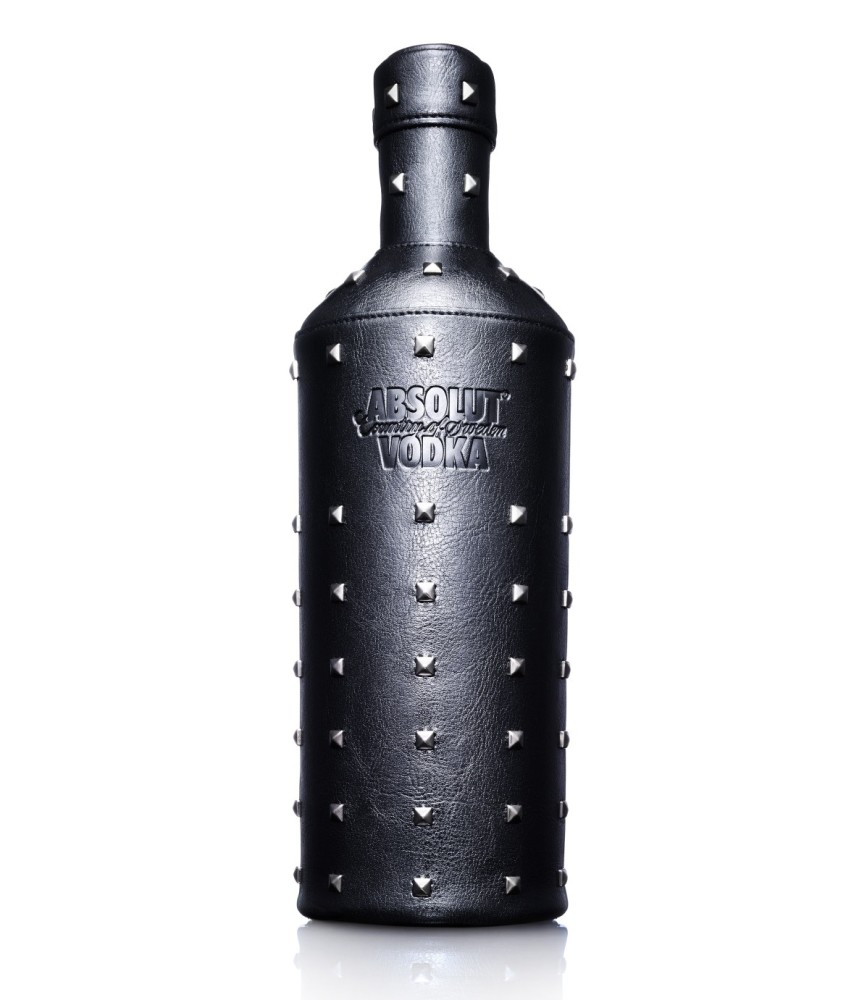 “Recently brands seem to be frequently capitalizing off of the LGBT community, but a brand like Absolut holds a precious hand with history as they very much have supported the community since day 1. […]” Director Molly Schiot. 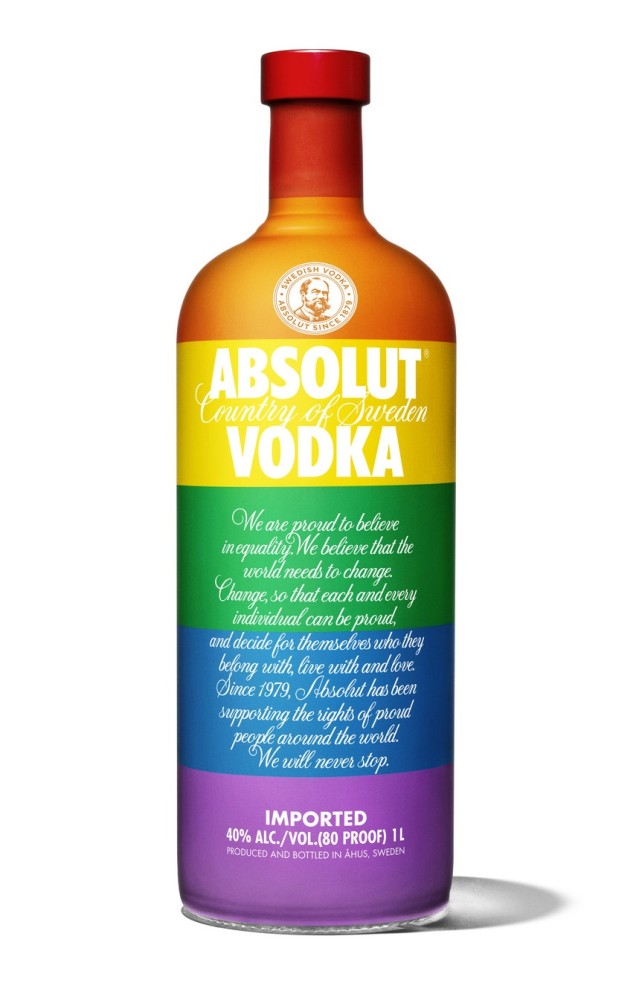 Made from soft and shiny red spangles, and with a zipper on the back, holiday gift pack from ABSOLUT really stands out and inspires consumers to join the glamorous masquerade. 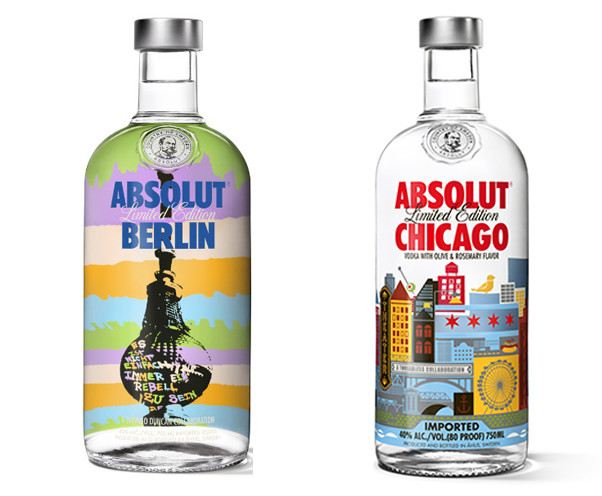 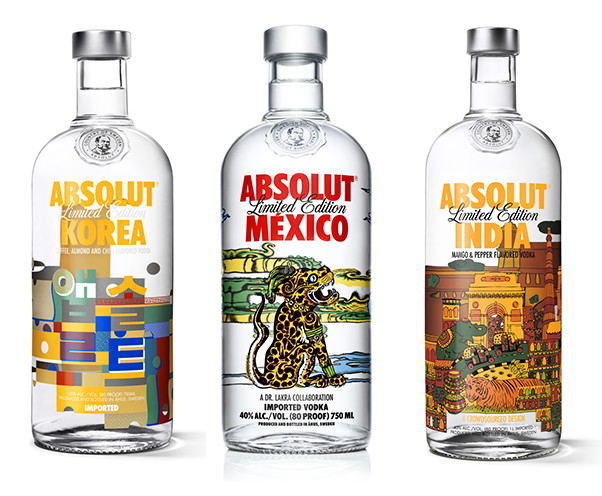 Absolut Facet is a blue bottle featuring an asymmetrical design. The round edges of the Facet bottle have been cut into like a gem, creating a number of faces that catch the light in unique ways. 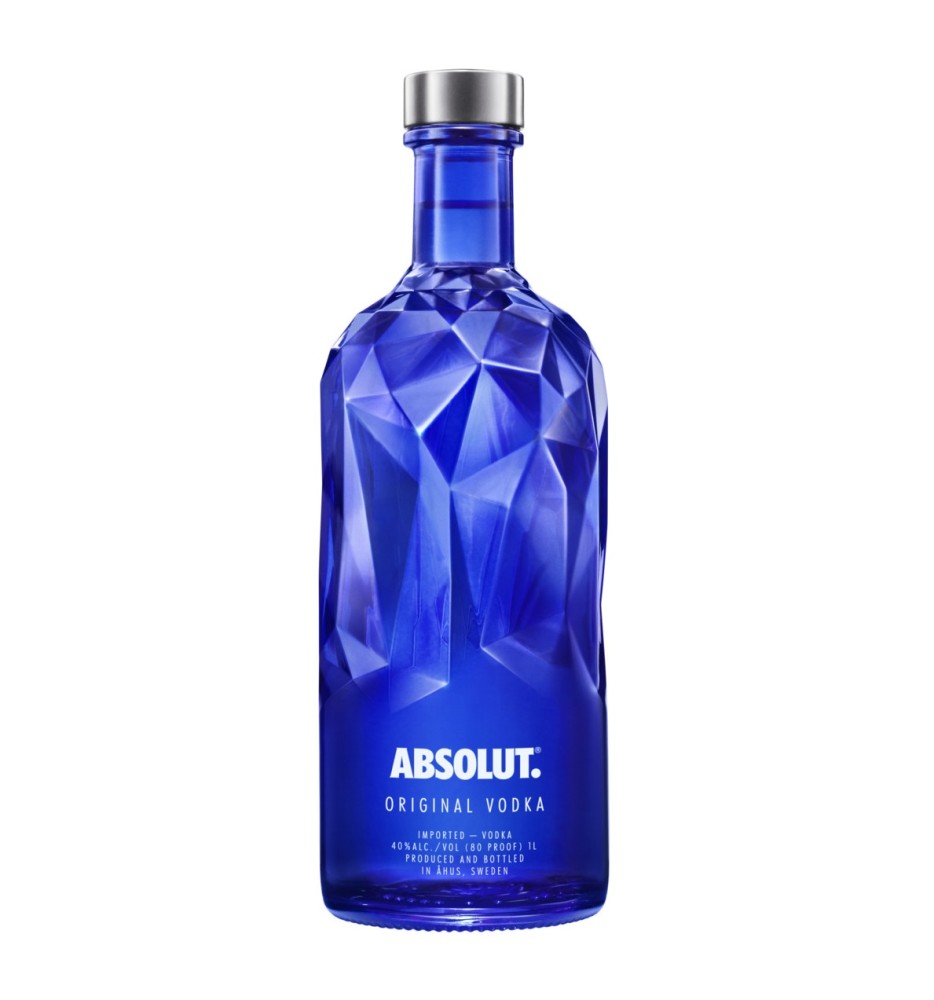 Inspired by the six colors of the LGBT Pride flag, the design’s semi-transparent triangles allow the bottle’s colors to overlap in distinct ways when viewed from different angles. 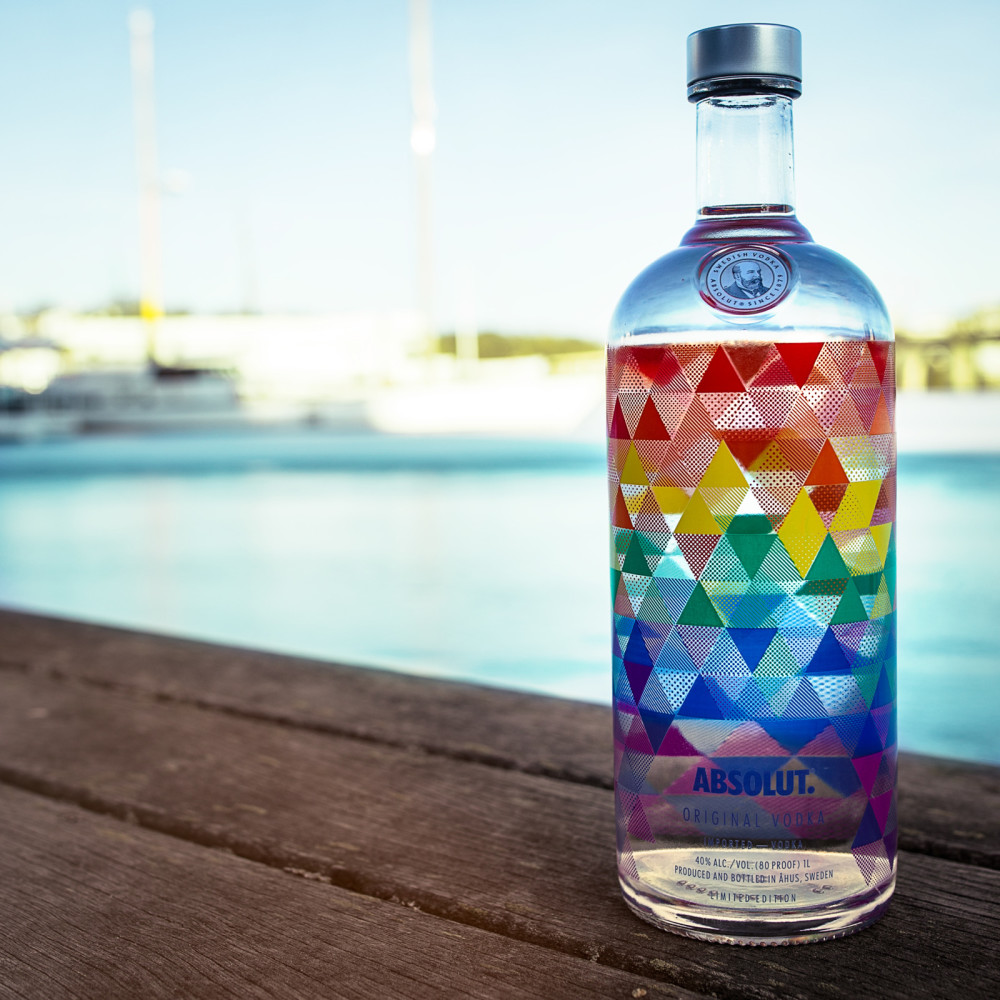 ABSOLUT BLANK gave 20 artists an Absolut blank bottle-shaped canvas, and asked them to fill it in with creativity. Dave Kinsey was one of the featured artists, and his work has been showcased in print, outdoor advertising and TV. 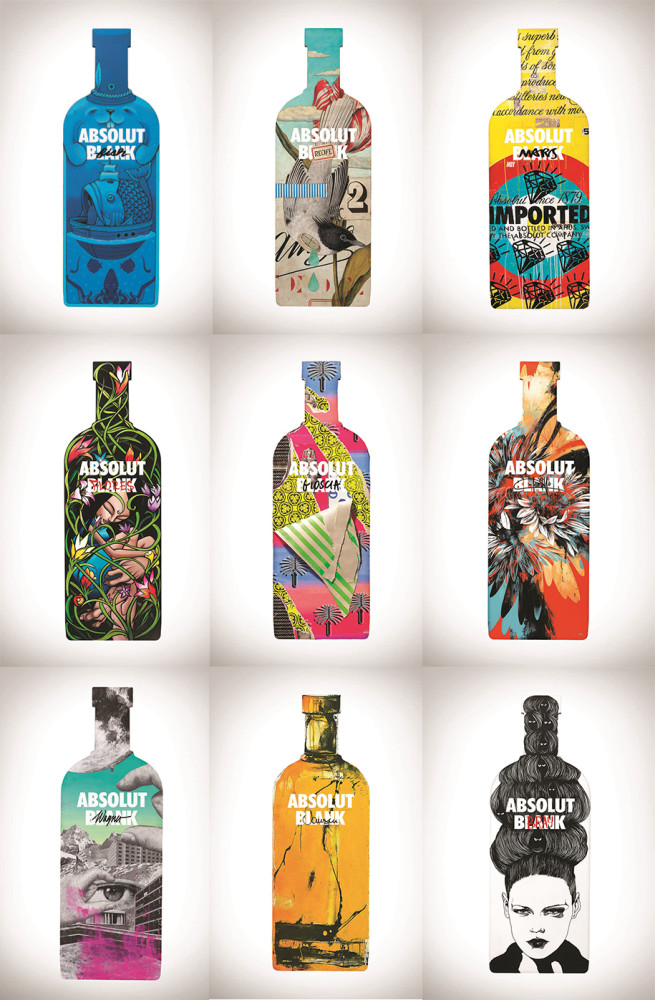 “This is one of the most dramatic changes we’ve ever made, and our biggest and most transformative design project ever. Our goal was to give our customers distinctive designs that are unlike anything one has ever seen. Vibrant, captivating bottles that bring energy to any occasion and celebrate the fact that every flavour in the Absolut Vodka range is something extraordinary,” says Anna Kamjou, Global Design Director at Absolut. “The standard thinking says a fruit-flavoured vodka requires a picture of the fruit on the bottle. We wanted to break that convention. We asked our design team to reach into the symbolism and myths tied to the ingredients to find each flavour’s core essence — and then amplify that essence through art.” 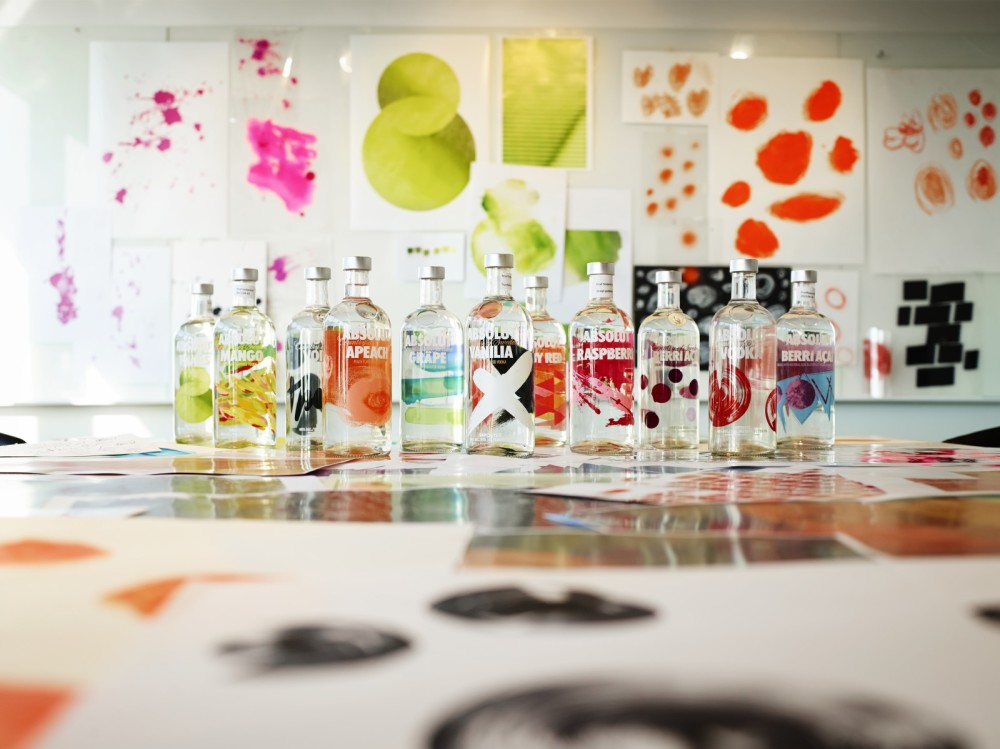 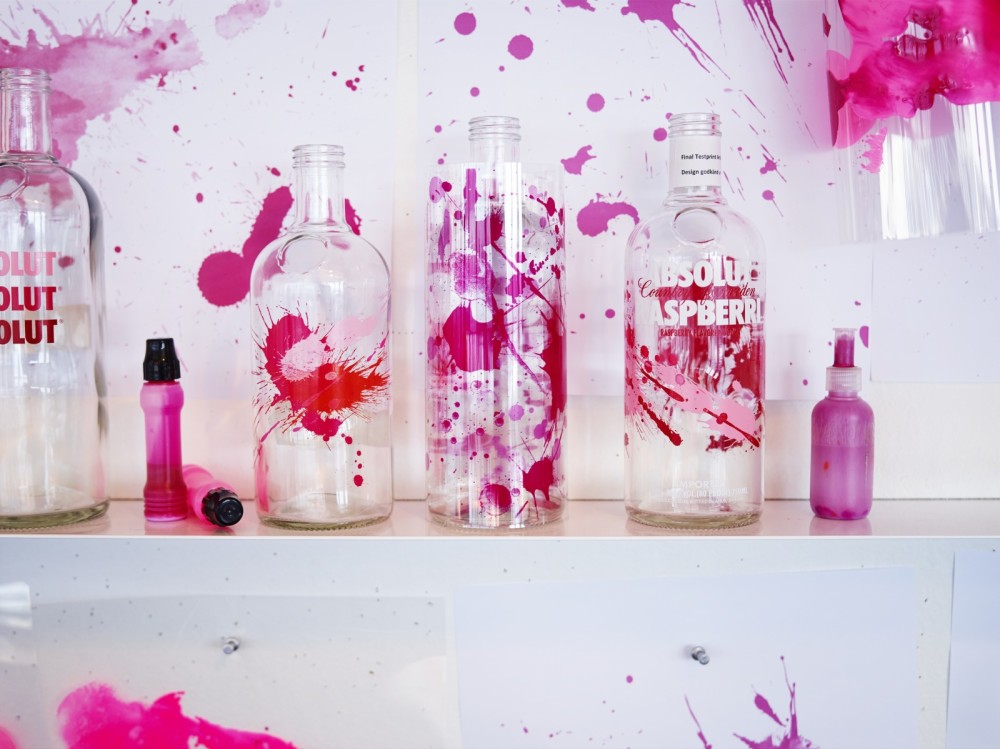 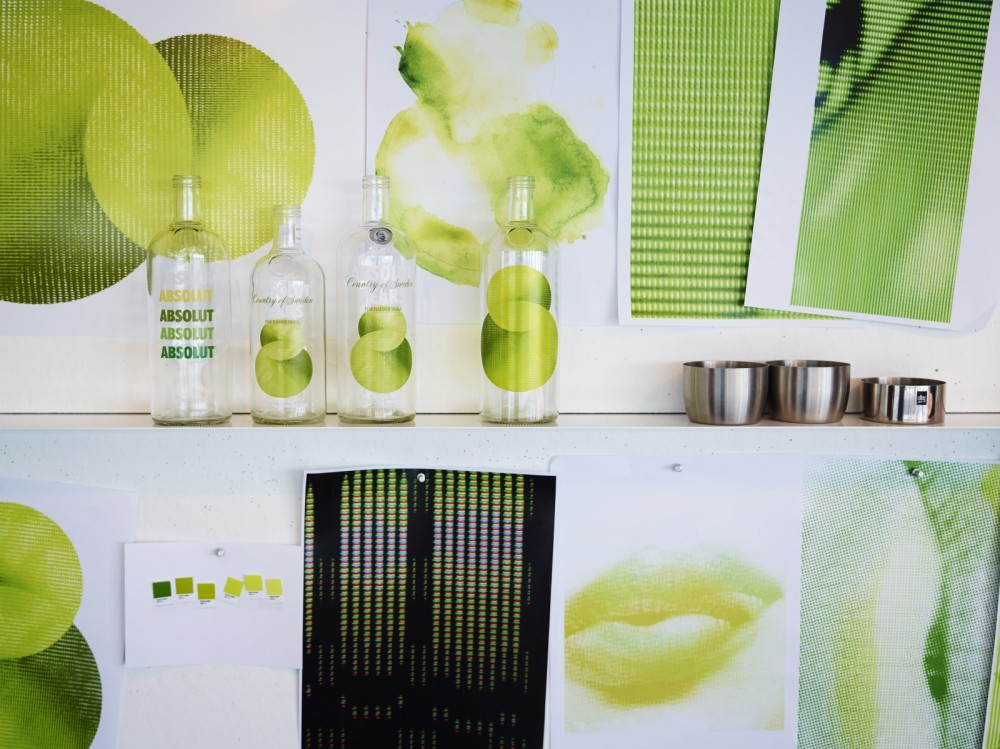 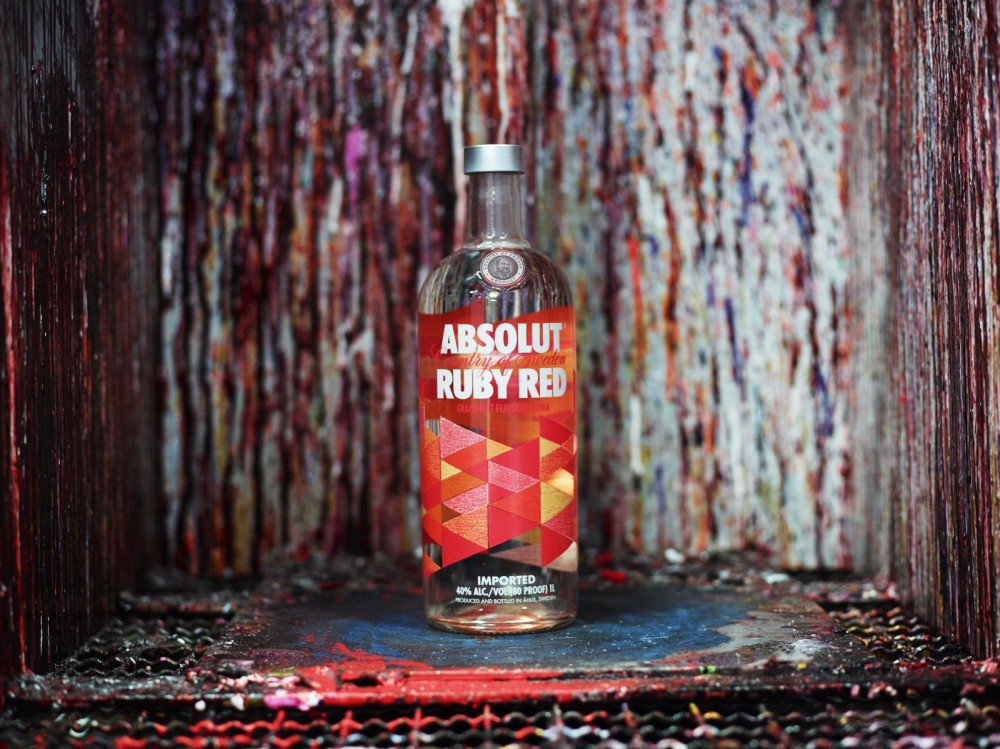 Amore Brand Identity Studios developed the brand strategy and packaging for a few in the line of Absolut’s vodka, including gift packs. 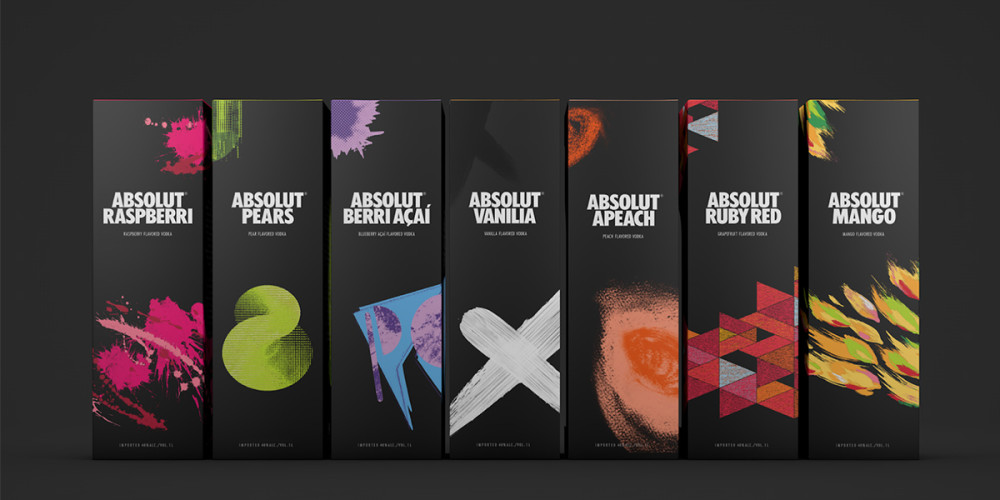 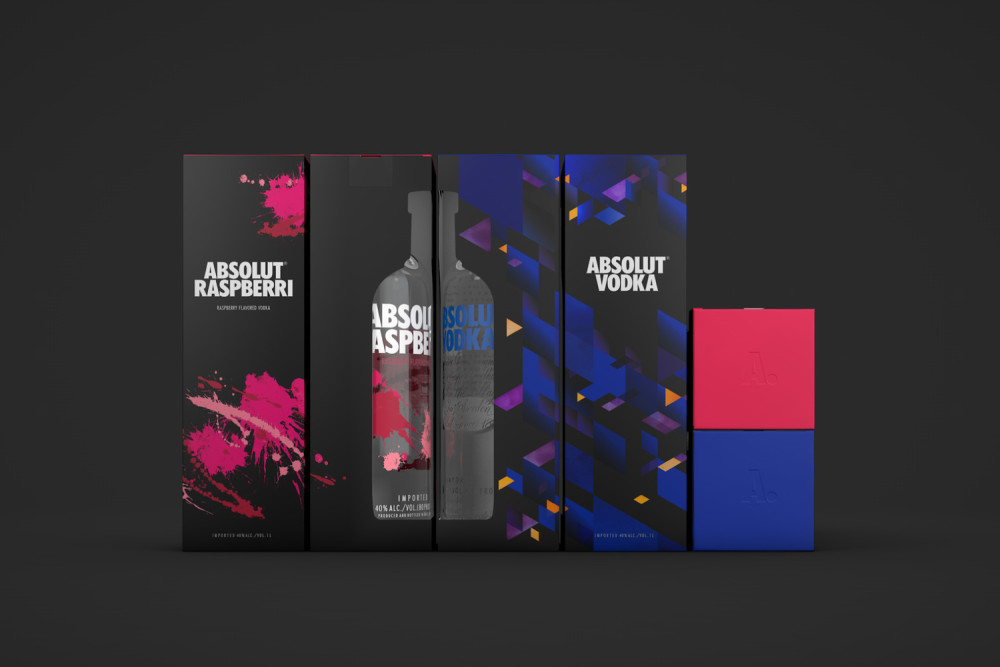 A Funny and Inventive Way to Promote Paper-Based Packaging

TOPFLOW - the next generation technology for Bag-in-Box wines

Amerplast and Ekokem Develop ESSI, the New Circular Bag for the Finnish Mar...
Scroll to top