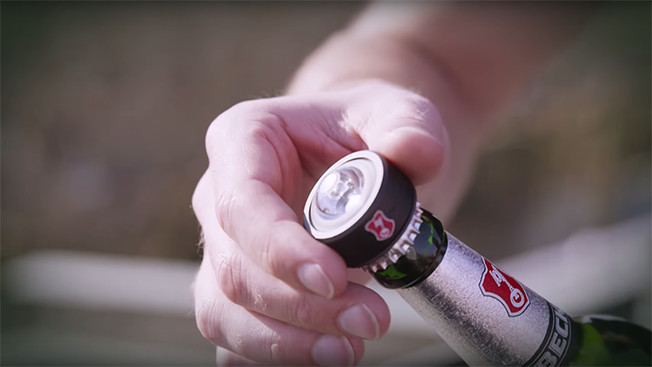 Beer brand Beck’s and BBDO Germany have come up with a clever way to hide technology into its products that doubles as a bit of free promotion.

The team created a tiny camera that fits on top of their beer bottle. The gadget sticks to iPhone cameras and uses a mirror which enables the user to film and view videos in 360 degrees before sharing them across social media. In addition to filming content, indeed, the lens also connects to Facebook’s app so that people can upload their clips. Meanwhile, Facebook also added a feature that lets users upload 360-degree photos for the first time. 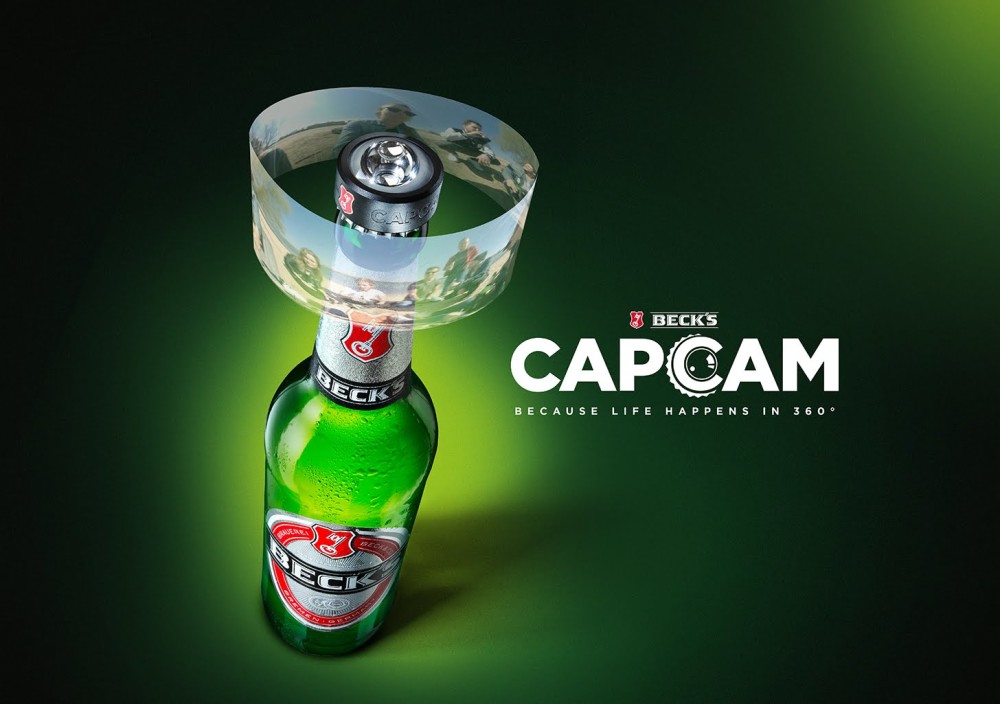 So not only Beck’s is equipping consumers with new technology, but their idea is that people will also film some interesting footage using the cameras they provide.

“The basic idea is to provide an all-round view of those typical Beck’s moments shared with close friends,” the agency said in a statement. “Unfortunately, attempts to capture these moments on mobile phone videos just cannot compare.”

It’s not the first time that Beck’s has tweaked its packaging in unusual ways. Last year, the brand created a wrapper for bottles that encourages people to scratch off aluminum. 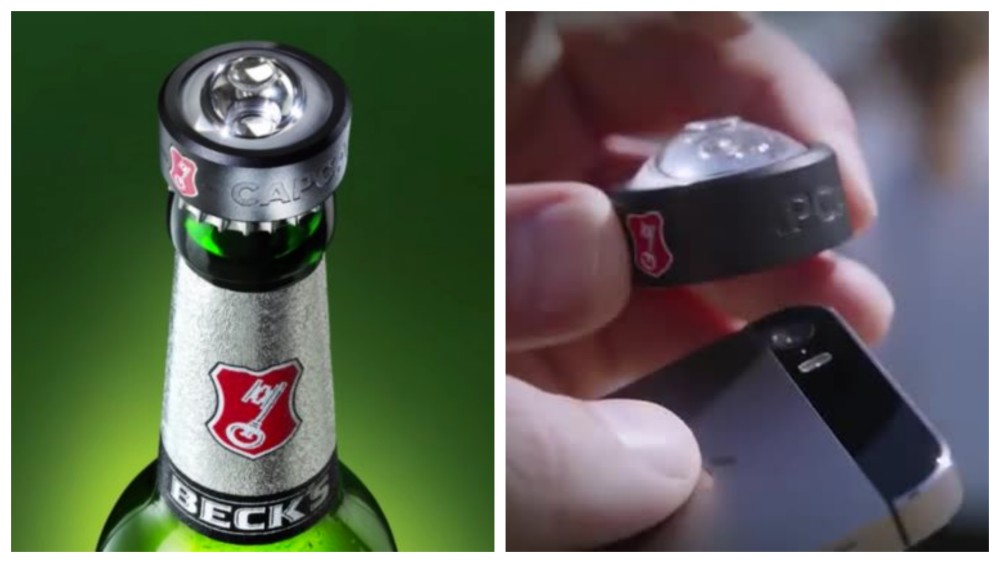 Unfortunately, the special edition is not available in-store. Beck’s Facebook fans will have the chance to win a CapCam via a competition on the social network.

Check out the video of Beck’s CapCam below:

The Benefits of Eco-Friendly Shipping for Your E-commerce Business

THE MOST CREATIVE ICE-CREAM PACKAGING DESIGNS

ARE WE REALLY, HONESTLY THAT BUSY?
Scroll to top