France has become the first country in the world to ban supermarkets from throwing away or destroying unsold food, forcing them instead to donate it to charities and food banks.

Under a lawpassed unanimously by the French senate last year, large shops are no longer allowed to bin good quality food approaching its best-before date. Charities are now able to give out millions more free meals each year to people struggling to afford to eat.

The law follows a strong campaign in France started by Councilor Arash Derambarsh, and supported by shoppers, anti-poverty campaigners and those opposed to food waste.Campaigners now hope topersuade the EU to adopt similar legislation across member states. 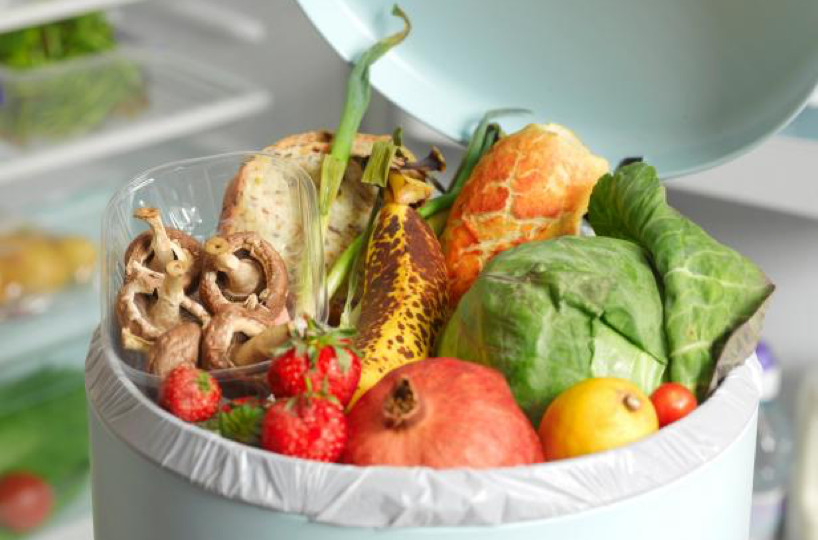 The law has been welcomed by food banks, which will now begin the task of finding the extra volunteers, lorries, warehouse and fridge space to deal with an increase in donations from shops and food companies.

Supermarkets will also be barred from deliberately spoiling food in order to stop it being eaten by people foraging in stores’ bins. In recent years, growing numbers of families, students, unemployed and homeless people in France have been foraging in supermarket bins at night to feed themselves. Some supermarkets doused binned food in bleach, reportedly to prevent food poisoning from items taken from bins. 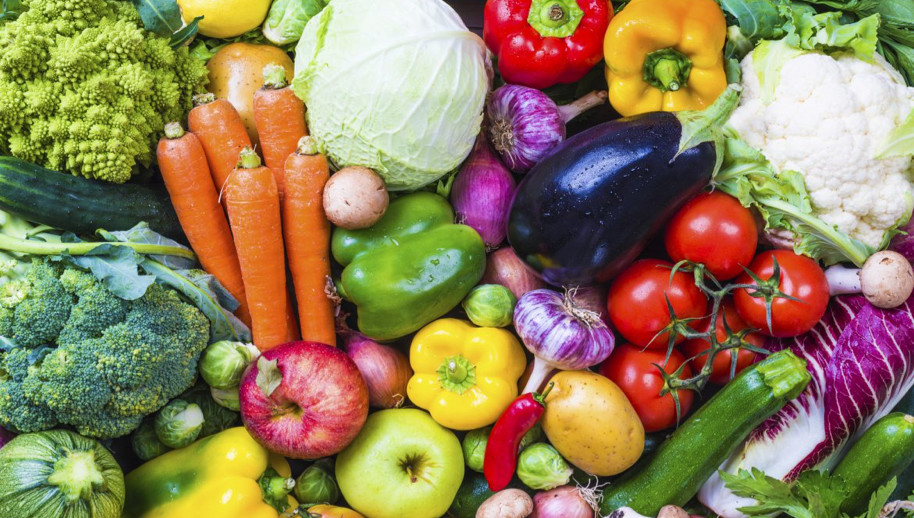 Now supermarkets with a footprint of 400 sq metres (4,305 sq ft) or more will have to sign donation contracts with charities or face a penalty of up to €3,750.

Jacques Bailet, head ofBanques Alimentaires, a network of French food banks, described the law as “positive and very important symbolically”. He said it would greatly increase an already emerging trend for supermarkets to donate to food banks.

“Most importantly, because supermarkets will be obliged to sign a donation deal with charities, we’ll be able to increase the quality and diversity of food we get and distribute,” he said. “In terms of nutritional balance, we currently have a deficit of meat and a lack of fruit and vegetables. This will hopefully allow us to push for those products.” 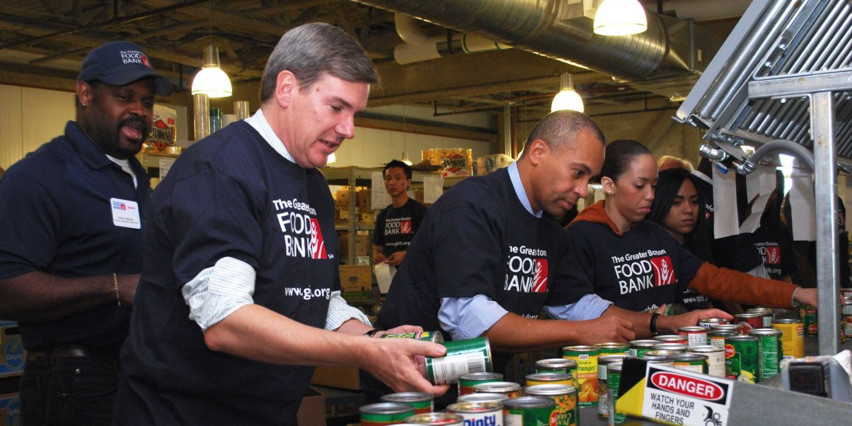 Food banksand charities will, for their part, be obliged to collect and stock the food in properly hygienic conditions and distribute it with “dignity”.

Derambarsh said: “The next step is to put pressure on Jean-Claude Juncker and to extend this law to the whole of the EU. This battle is only just beginning. We now have to fight food waste in restaurants, bakeries, school canteens and company canteens.”

No More Food Waste in Texas

Michel and Augustin - The Troublemakers of Taste