Have you ever dreamed about how cool it would be if a robot delivered your packages? Well, the good news is that it could actually become reality! Boston Dynamics, a Google-owned company, has invented a miniature dog-shaped robot called SpotMini, that someday will possibly be able to deliver your packages.

There are a lot of competitors in the battle for Google´s strangest projects, such as helium balloons that relay internet connections, life-extension projects, and so on. But the robot dog is definitely one of the most eye-popping. SpotMini is a four-legged robot that really looks like a small dog, and it can perform small tasks like opening doors and climbing stairs. 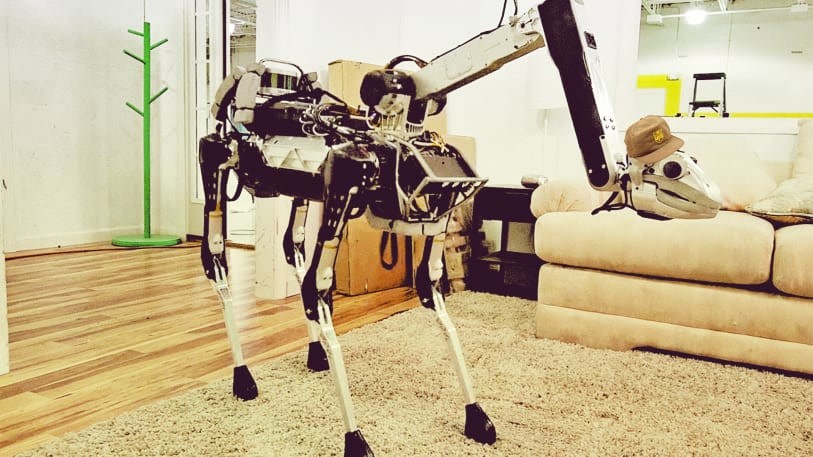 Boston Dynamics earlier invented BigDog, a military-purpose robot that the Pentagon later cancelled due to the noise it made. So this new invention, SpotMini, can be considered a younger sibling, an updated and miniaturised version of it. For now, SpotMini can be remotely controlled, but the inventors at Boston Dynamics hope to add autonomous functionalities in the future. The plans are wide and the discussions involve both in-home aide for elderly as well as delivery courier. 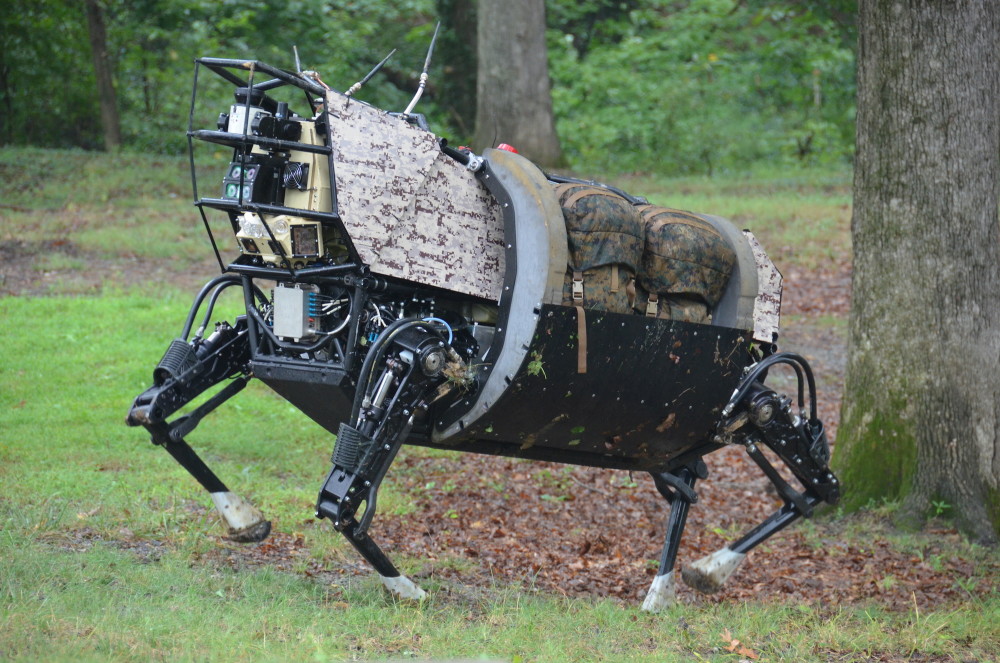 Another company that is also working on the possibility for robots of delivering services is Otto, that for the moment is working on autonomous trucks for shipping. Also the British-Estonian company Starship Technologies got the OK from Washington to begin testing robot delivery. Amazon, the largest Internet-based retailer in the world, has its army of warehouse robots that has increased the efficiency of its operations and taken down the costs by nearly 22 million dollars per warehouse. Sounds amazing, doesn’t it?! 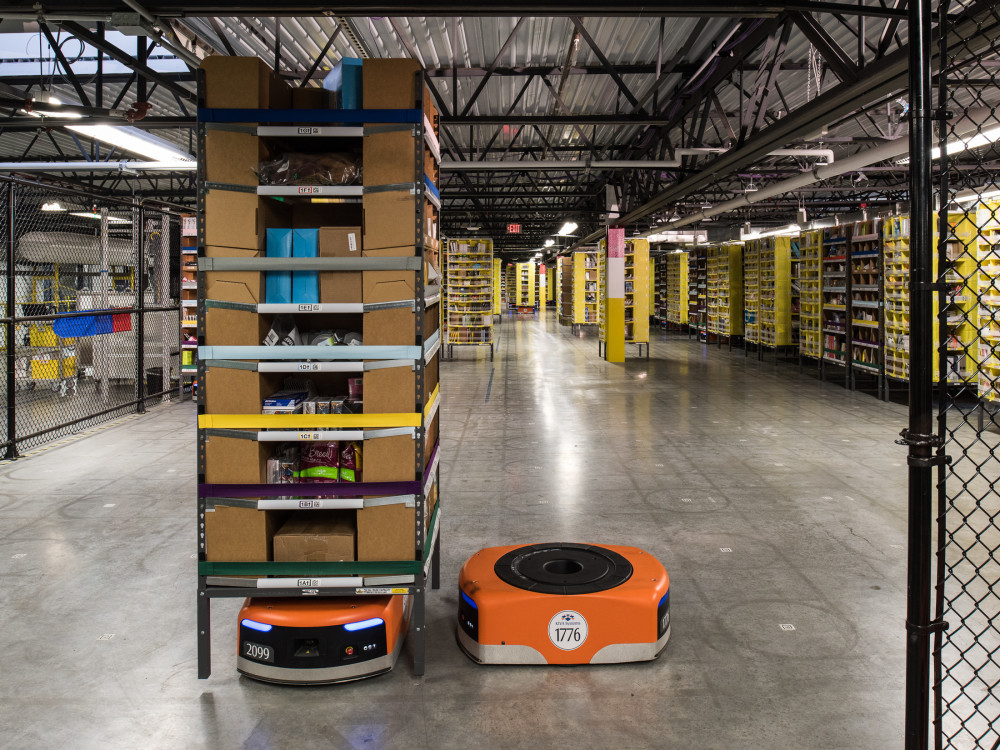 Amazon has not only been sticking to the robots in the warehouse, they have recently completed their first trial delivery with a drone. The flying time was 13 minutes without a human pilot involved, but there are still some changes to be made, concerning both safety and supervising.

The biggest challenge is still the economic part, getting to the point where robot delivery couriers make economic sense. If we look beyond the cool robots and awesome technologies, it’s all very expensive and time consuming. Today’s human delivery courier is still more convenient, but still these new inventions can give us a prediction of where the technology is directed to in the near future. It’s still not completely clear how these cool robots and inventions could be useful in your everyday life, but SpotMini is definitely the first one to give us a hint of what you can expect.

Enjoy the video below!

ECO-WARE MADE OF LEAVES ONLY AIMS TO REVOLUTIONIZE PACKAGING INDUSTRY

Michel and Augustin - The Troublemakers of Taste

CREATIVITY AND PACKAGING FOR NUTS

Is Plantable Packaging the Answer to Zero-Waste Question?

A Chat with Alessandra
Scroll to top