A couple of months ago, Gary Stokes, Southeast Asia Director of Conservation Group Sea Shepherd, was grocery shopping with his son, when all of a sudden the young boy said: “Dad, everything here is in plastic.”

Stokes obviously knows very well where the packaging eventually ends up after it serves its purpose. “Somehow, one way or another, it ends up in the ocean or in the landfill,” he said.

So father and son, in order to show everyone how ridiculous and unnecessary the excessive packaging was, after paying, started to unwrap the produce from the shrink wrap, styrofoam, bags, plastic trays and plastic cases, and left it on the counter.

That was the beginning of his Trashthecheckout Facebook Page, which Stokes hopes will become a global movement putting pressure on supermarkets to reduce packaging. 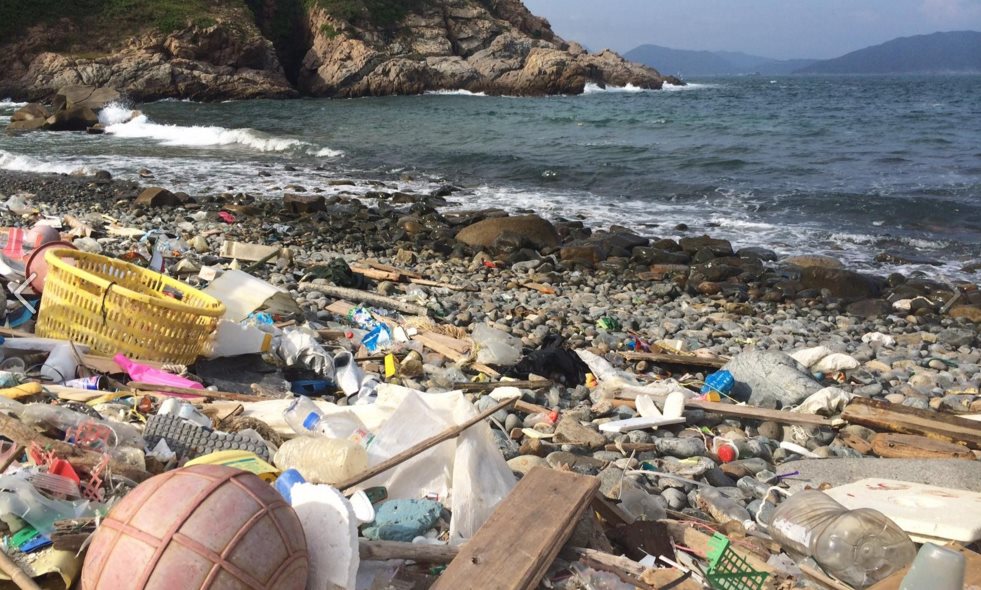 With its beaches swamped by trash and landfills soon to reach full capacity, nowhere is the trash problem more real, more imminent than in Hong Kong.

In the last years, consumers have started complaining about the shiny cling film and plastic trays encasing most products on supermarket shelves, including even produce with “natural skins” like onions, bananas, and apples.

Locals have been recently renewing calls for supermarkets to reduce their plastic packaging in a petition which is close to its goal of 10,000 signatures. But the problem in Hong Kong runs deeper and a solution will require more than just supermarkets to make changes. 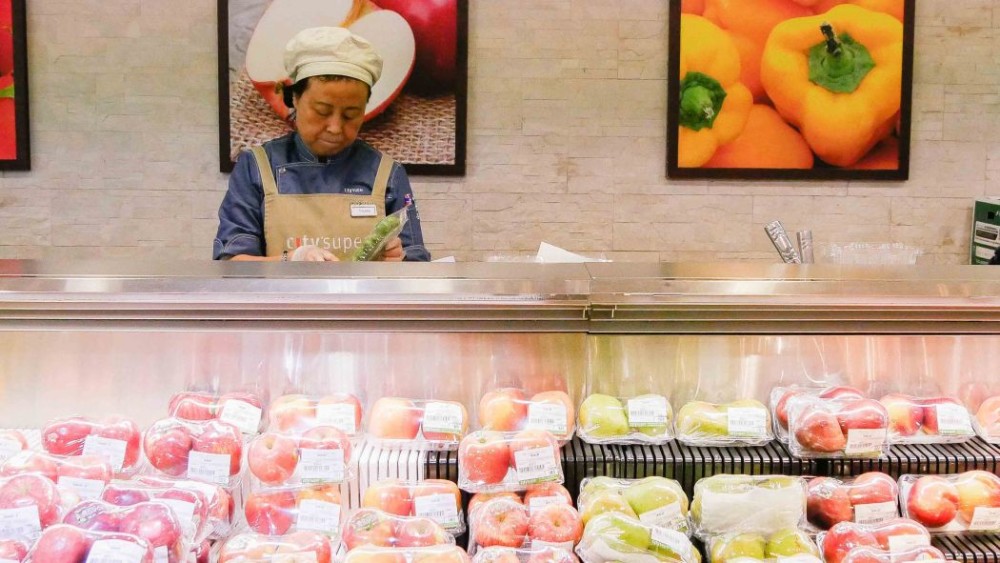 According to the latest statistics released by the government, the average resident produced 1.39kg of municipal solid waste per day in 2015, the highest level in 10 years. The increase was attributed to an increase in commercial and industrial waste, which was a mark of a strong domestic and external demand for commercial consumption.

Dr. Lisa Wan, who studies consumer decision-making at the Chinese University of Hong Kong, reckons that most people simply don’t think about environmental issues when they are grocery shopping. “They are just focusing on the taste, the quality, whether the food is good or not. They are less likely to think about the over-packaging as a key factor in not purchasing the food.” 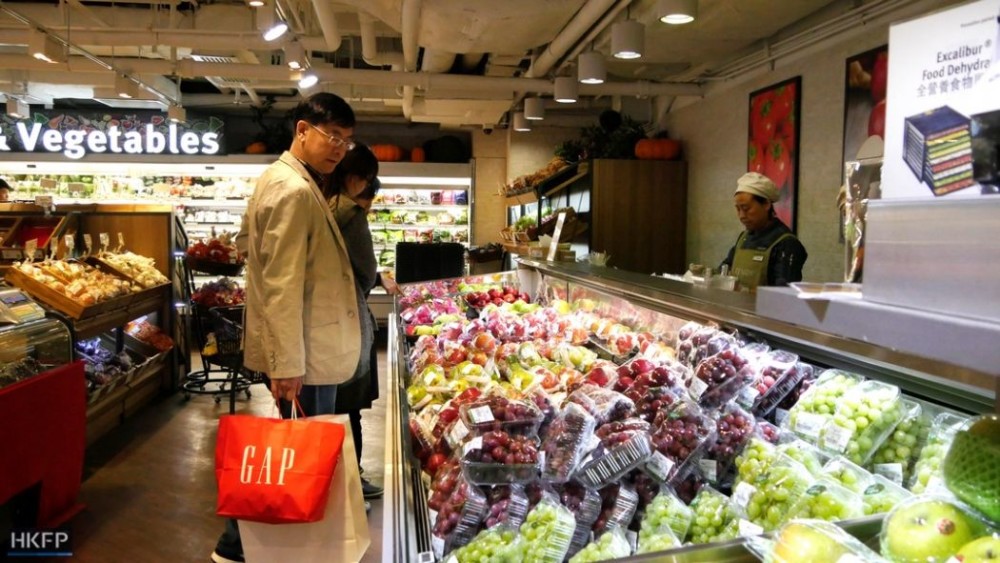 “Consumers also think that more packaging can protect the food from contamination,” she said. “They feel disgust when they perceive that the product has been touched by other consumers.” Packaged produce can give consumers the perception that the quality of the product is higher and supermarkets can take advantage of this to charge consumers more.

Consumer behaviour and packaging form a vicious cycle, Wan said. When supermarkets charge more for packaged products, they reinforce the idea that packaged goods are of higher quality.

In Asian cultures, people are also concerned with “face” – a concept of social prestige – and the more nicely a gift is packaged, the more “face” the recipient receives. 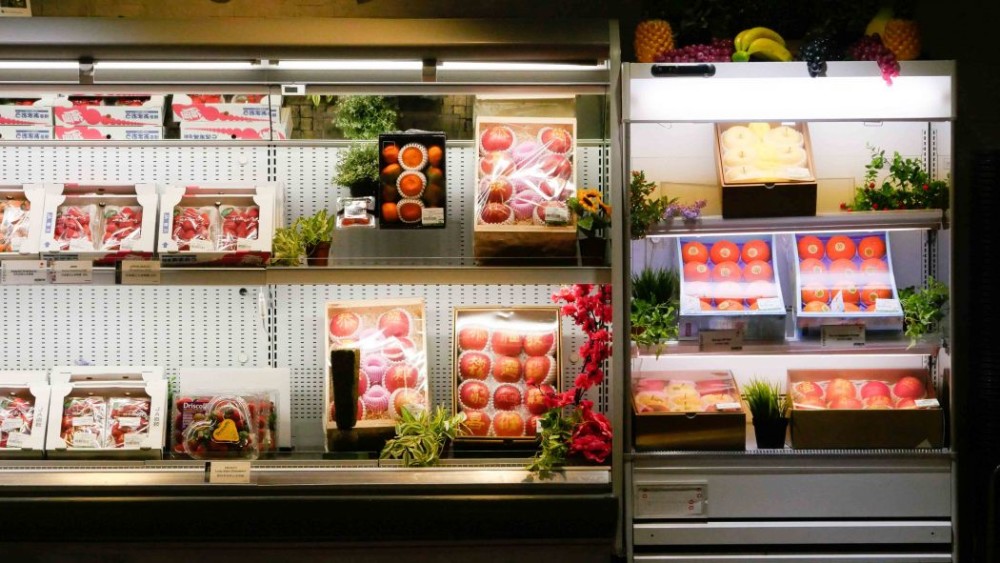 Although environmental issues are not as important to some consumers, many are aware of them, and supermarkets should provide more options for consumers who do not want to buy fruit and vegetables wrapped in plastic, Dr. Wan thinks.

According to the Environmental Protection Department, since it implemented the plastic bag levy in 2009, the disposal of plastic shopping bags from supermarkets dropped by some 90 per cent. Clearly, using policy to reduce waste can be effective.

Apart from the plastic shopping bag levy, there are other Government Policies for the management of electronic waste and glass bottles which were passed last year but have not been implemented yet. The government is also planning to introduce a legislative proposal for waste charging. 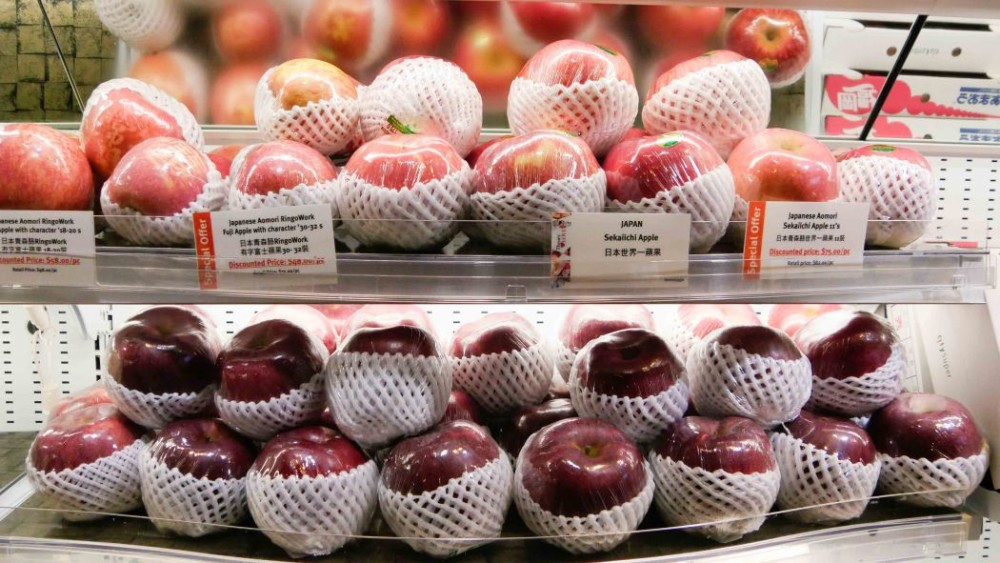 But it is not enough to depend on policy – the government must also improve public education to take away the demand for plastic-wrapped produce.

People think that it is not related to them because it doesn’t have a direct impact on their lives, Dr. Hung said. “We need education – it’s the most effective way to let the public know the importance of plastic waste issues, and then they can influence their family and friends and spread the message as well.”

Activist Gary Stokes said the beach is a good place to start educating the public. “When people start going to the beach on these beach cleanups, they suddenly see toothbrushes and things and they’re going ‘how did that get here?’… And that’s the bit we need to link.” 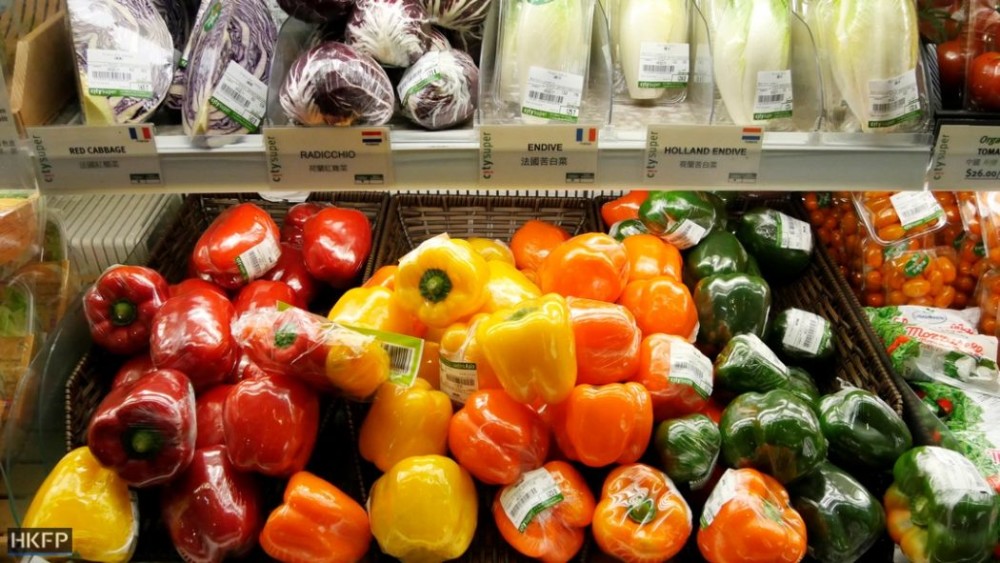 Cleaning Up the Myths Around the Great Pacific Garbage Patch

Plastic Packaging made out of Air Pollution

Everyday Items – How Long Do They Stay In Our Oceans?

Can We Use Fruit and Vegetable Scraps to Make Plastic?

Food Waste: What About Wrapping Up Food in Beeswax?