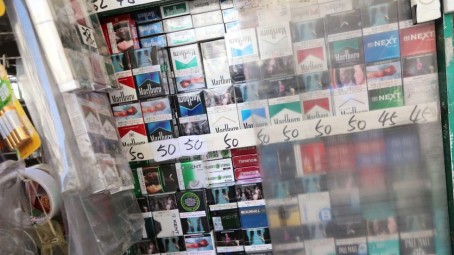 Hong Kong will press ahead with cigarette packaging reform to increase warnings that “smoking kills”, despite opposition from the tobacco industry. Cigarette packaging has remained the same since 2007 and it was time for the government to overhaul packaging, Undersecretary for Food and Health Sophia Chan Siu-Chee said.

“We feel that at this point in time it is important for us to increase the warning size and also the number of designs from six to 12,” Chan said in a radio interview.

The size of warnings on cigarette packs would increase to cover 85 per cent of the pack, from the current 50 per cent, and the number of graphic designs would double from six to 12. 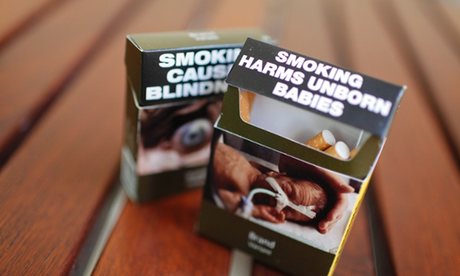 Chan said Hong Kong’s measures to deter smokers were much fairer to the industry and the public than in some other countries, which had legislated unbranded plain packaging or given increased prominence to shocking pictures.

“We think [our proposal] is a balancing act, to increase the warning size to 85 per cent and increase the number of designs,” she said. “We haven’t gone to plain packaging yet. We felt that this is something we can do to protect people from smoking.”

Department of Health data from 2012 showed the number of Hong Kong residents who smoke had dropped to a low of 10.2 per cent of the population. 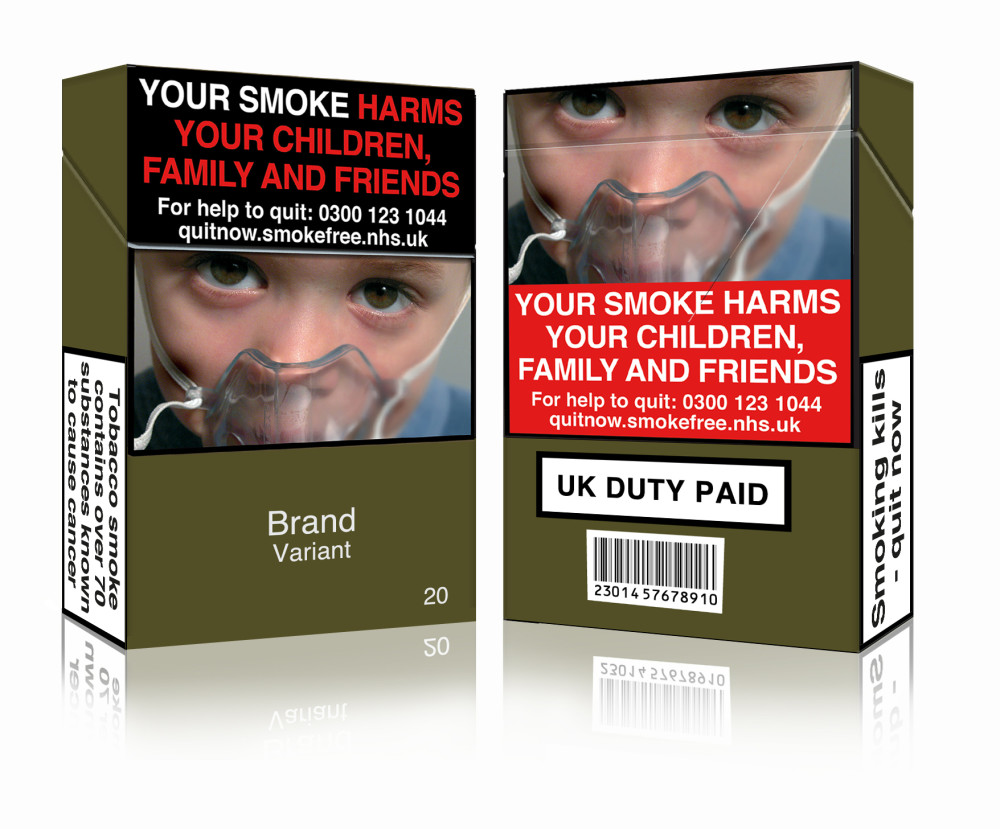 Are Cartons Taking Over Aluminium Cans?

BECK'S NEW PACKAGING: A 360-DEGREE CAMERA THAT FITS INTO THE BOTTLE CAP

The Most Creative Christmas Packaging Designs

10 OF THE BEST MINIMALIST PACKAGING DESIGNS

5 Things You Need to Know About Custom Printed Bags 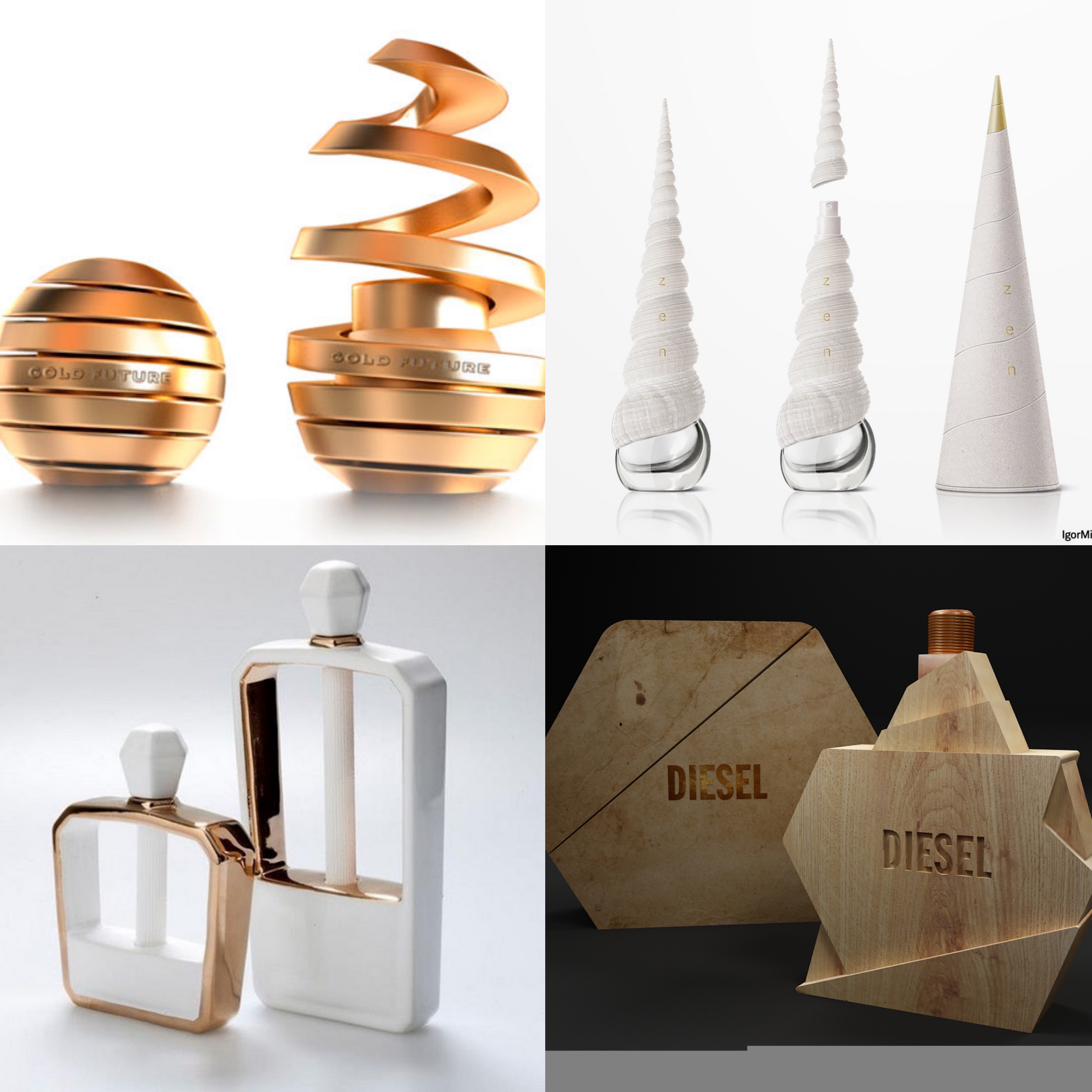 The Best Packaging Designs of 2016