Everyone knows the meaning of the little blue box: Tiffany & Co. jewelry is likely to be inside. The often heart-shaped jewelry made of timeless sterling silver has become highly desired in every girl’s jewelry collection.

The color is No. 1837 on the Pantone Matching System chart and it is not commercially available. Since 1998, the color has been trademarked. The packaging on which the color appears has been registered as a Trademark as well together with the white satin ribbon tied around the boxes and the term “Tiffany Blue Box”. Without any doubts, it is the most recognizable and most desired retail container in history.

Most brands would kill for this sort of instant recognition value of Tiffany & Co.’s robin’s egg blue and that tiny box. As Bernd H. Schmitt wrote in his 1999 book ‘Experiential Marketing’, “it has happened more than once that someone has put a gift, bought elsewhere, into a Tiffany box in order to enhance its value.” 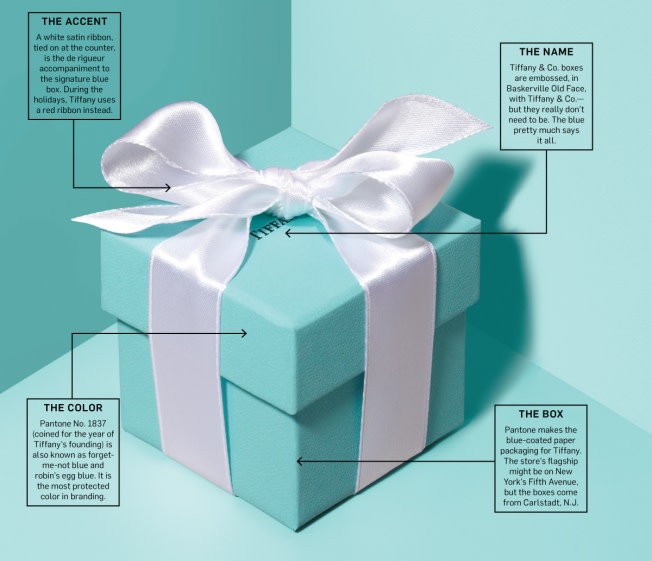 But how did just a little turquoise-colored cardboard box become the cubic embodiment of every girl’s material dreams and desires? It was Charles Lewis Tiffany who was passionate about the finer things in life as well as finding the most beautiful diamonds in the world, who had started the legacy of Tiffany’s packaging. Tiffany began his empire with a “stationery and fancy goods” store at 259 Broadway in New York thanks to a $1,000 loan from his father. It would not be long until the classic Tiffany packaging and its jewelry gained global recognition.

Some say Tiffany chose its signature blue to reflect the popularity of the turquoise jewelry then in vogue, but nobody knows for sure. What is certain is that the shade became an instant identification mark for Tiffany—and as a result also for finest jewelry in the business. 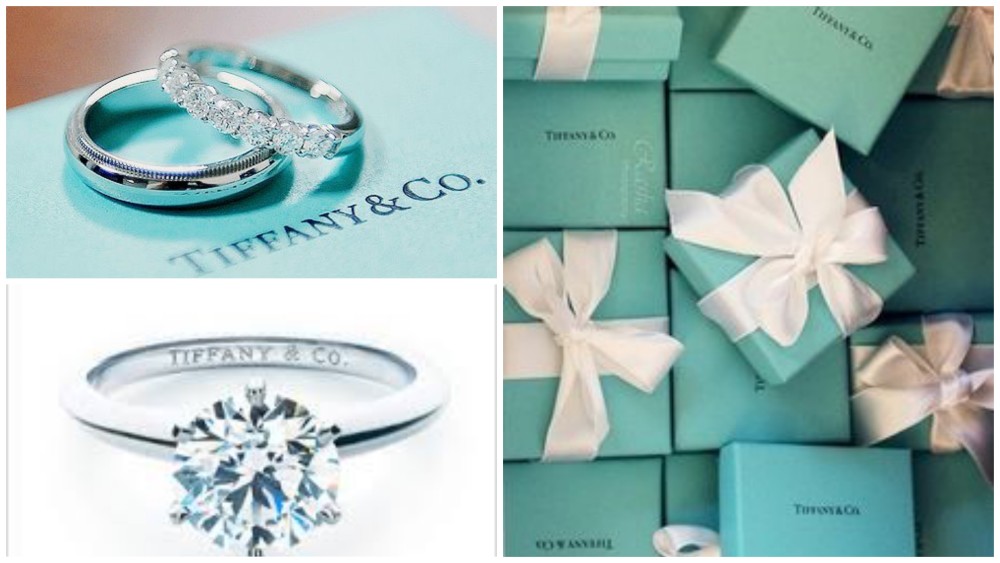 The turning point was when the company introduced its diamond engagement ring in 1886: the Tiffany Blue Box became as desired as the ring itself, or whatever else would be inside. In 1905, Tiffany was already considered America’s leading supplier of fine jewelry. The following year, the New York Sun reported that Charles Lewis Tiffany “has one thing in stock that you cannot buy for as much money as you may offer; he will only give it to you. And that is one of his boxes.”

Of course, you have to buy a little something first. And so it has been for a century since. In 1961, Tiffany seals its ultimate success when Paramount Pictures releases Breakfast at Tiffany’s, based on the 1958 Truman Capote novel and starring a young Audrey Hepburn. For the first time ever, Tiffany opened on a Sunday to allow for filming. It also posted 40 armed guards on the floor to prevent any of its blue boxes from disappearing. 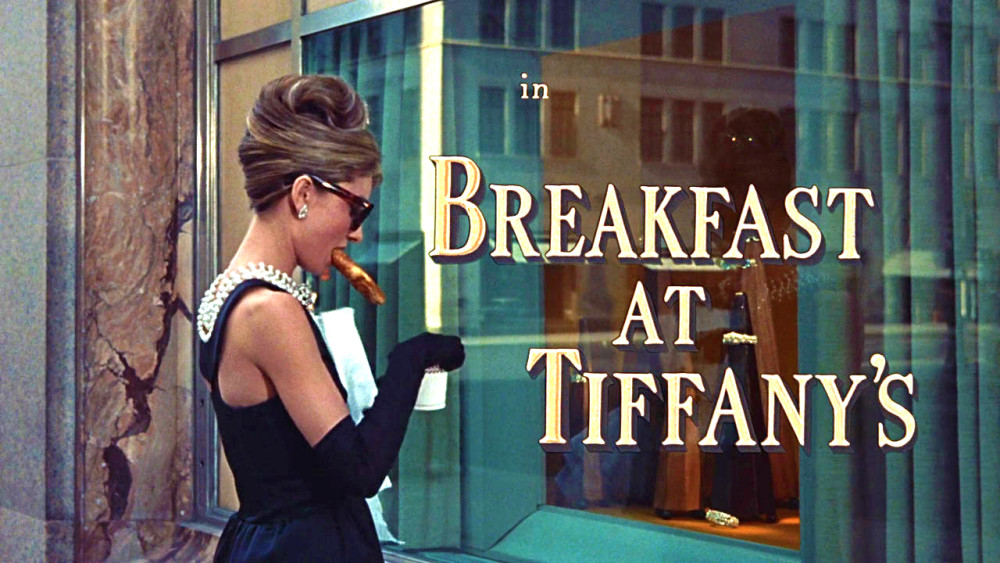 In 2014, the box has even inspired actual pieces of jewelry—like the $250 enamel and sterling silver charm shown below. 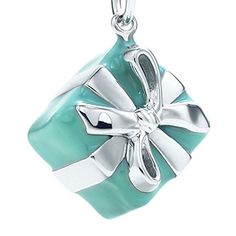 These days, Pantone has developed the color standard for Tiffany’s proprietary blue No. 1837, used by the suppliers of those little boxes. About the shade Pantone Color Institute executive director Leatrice Eiseman said, “it evokes positive thoughts and reactions, and this, combined with the status that Tiffany has assigned to it, makes for perfect packaging.” 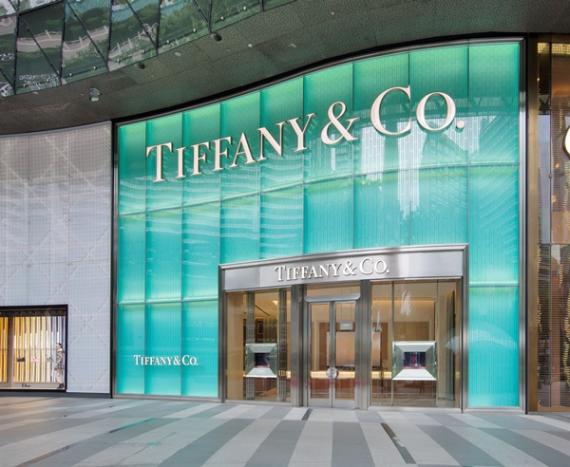 Since the creation of Tiffany’s packaging and its legendary jewelry, numerous notable celebrities have often requested its products for events such as the Oscars. Stars such as Anne Hathaway, Kate Winslet, Angelina Jolie, and Natalie Portman have been known to lavish themselves in the delicately elegant Tiffany designs. Tiffany celebrated its 175th anniversary in 2012.

Is Augmented Reality Packaging The Future?

The Future of Eco-Friendly Packaging and Modern Materials

Make your packaging shine with glitter

The most famous Olympic Logo Designs