Apart from Swedish meatballs and Billy bookcases, the simple blue-and-yellow bag, technically known as the Frakta, might be IKEA’s most iconic product. Debuting in 1996, more than 3 million Big Blues are sold annually in America alone. They cost around $0.99 each, can carry up to 30 pounds of stuff without ripping, and are rated for about 1,000 trips. 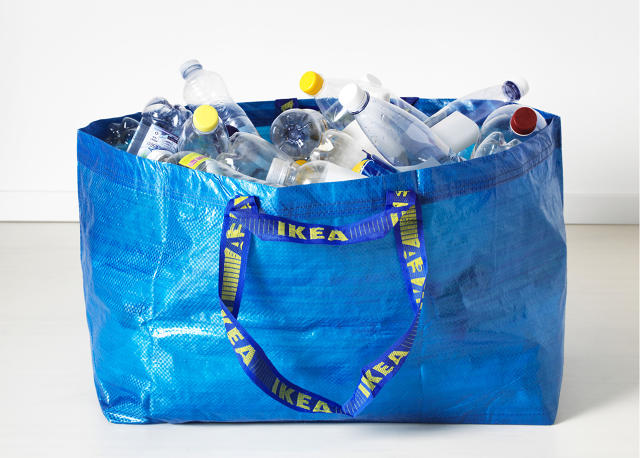 Despite being possibly the best-selling tote bag on Earth, though, the Frakta isn’t considered fashionable. We all love the functionality of the Ikea bag, but not everyone is fond of the look. So the Copenhagen studio Herman Cph acquired scraps from European textile producer Kvadrat and created the Limited Bag—the Frakta with a premium makeover.

This was the first attempt to give the Frakta an haute-couture overhaul. The Limited Bag kept Ikea’s high-volume design but improved upon the material. Each bag featured a leather strap, and was constructed in either blue and black or light blue and dark blue. In spite of its fashionable look, the bag was considered too expensive by most of the people. It was indeed sold for $125. 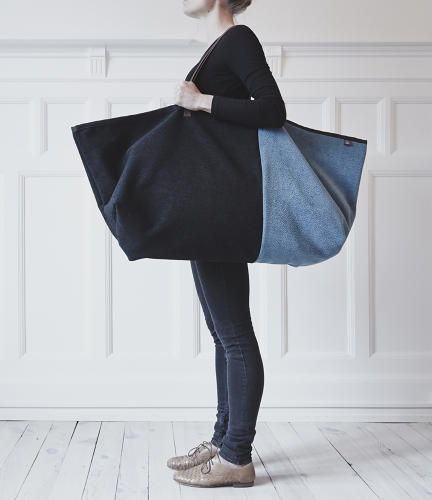 So, what was IKEA’s next move? Tasking the Danish design brand Hay to redesign the Frakta and making it fashionable at a low price.

While the original Frakta bags are emblazoned all over with the IKEA logo, Hay’s revised bags come without any obvious branding. The blue-and-yellow of the old Fraktas is gone, replaced with an understated forest green and white pattern, which Hay co-founder Mette Hay says were chosen because these colours would be “long-lasting” and never completely out of fashion. In addition a thin, woven fabric replaces the crinkly polypropylene material. The new bags should be available later this year, alongside the classic ones.

The Frakta bag is among a range of other furniture and lighting products Hay has created in collaboration with Ikea. Set for release in 2017, the collection also includes a lightweight wooden table, desk lamp, bench seating and a green-coloured chair.

“In the same way as I feel with Hay, I feel that the accessories can be like the glue in this collection,” Mette said. “A lot of the furniture will be grey, white and green.” 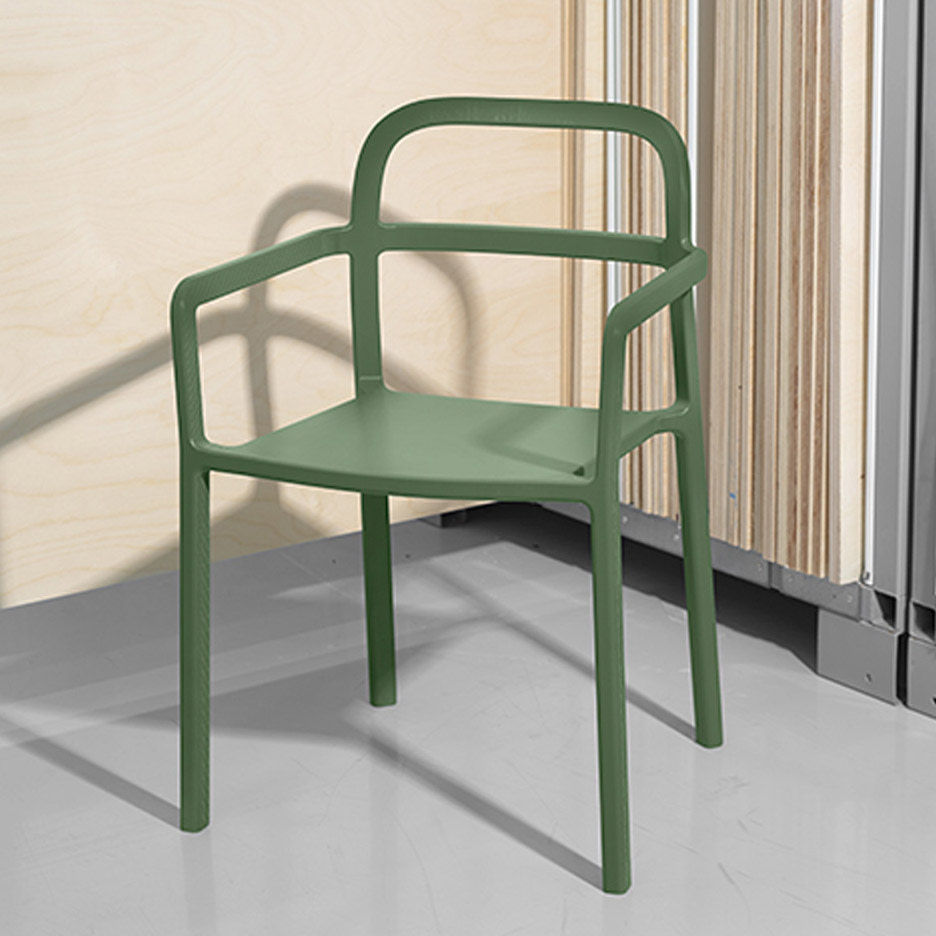 The green-coloured chair Hay designed for the Swedish furniture giant 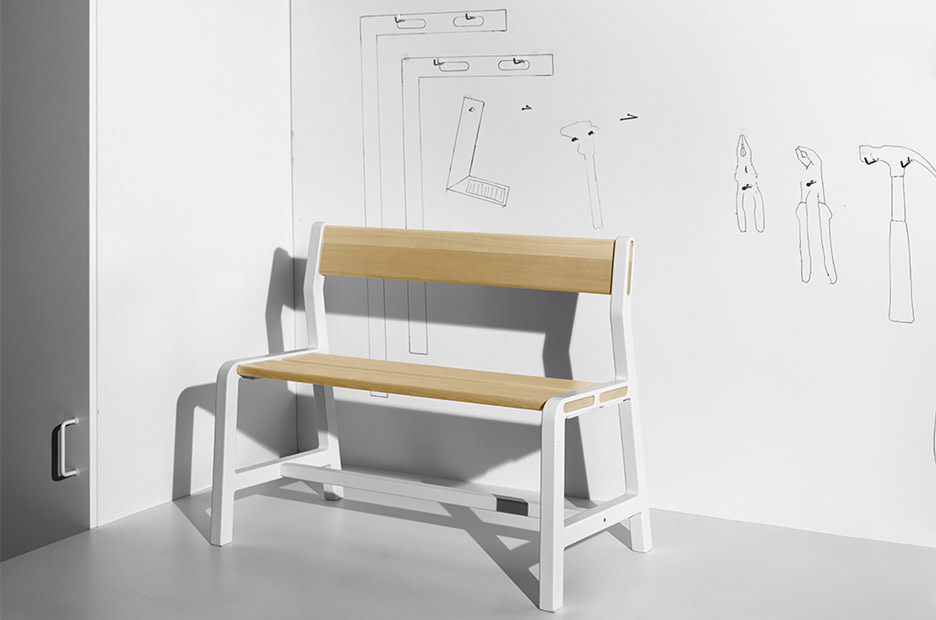 No price details have been announced for the new Frakta bag, though the material cost should be similar to other woven thin fabric totes you can pick up at stores and supermarkets. In other words, a little more expensive than $0.99 perhaps but probably not more than a couple of bucks a piece.

If you’re one of the many people who give their Frakta bags a second life hauling around your laundry, carrying groceries, or carting your stuff to the beach, that slight premium will probably be worth it.

Which are the Benefits of Choosing Jute Bags?