You might know about Sweden and what the country is famous for, but what you probably don´t know is that Sweden is also one of the best at recycling. They even have to import rubbish from other countries to keep their recycling plants going.

Only less than 1 percent of Sweden’s household rubbish doesn’t get recycled, which means that the country has gone through a recycling revolution in the last decades, considering that only 38 per cent of household waste was recycled back in 1975. 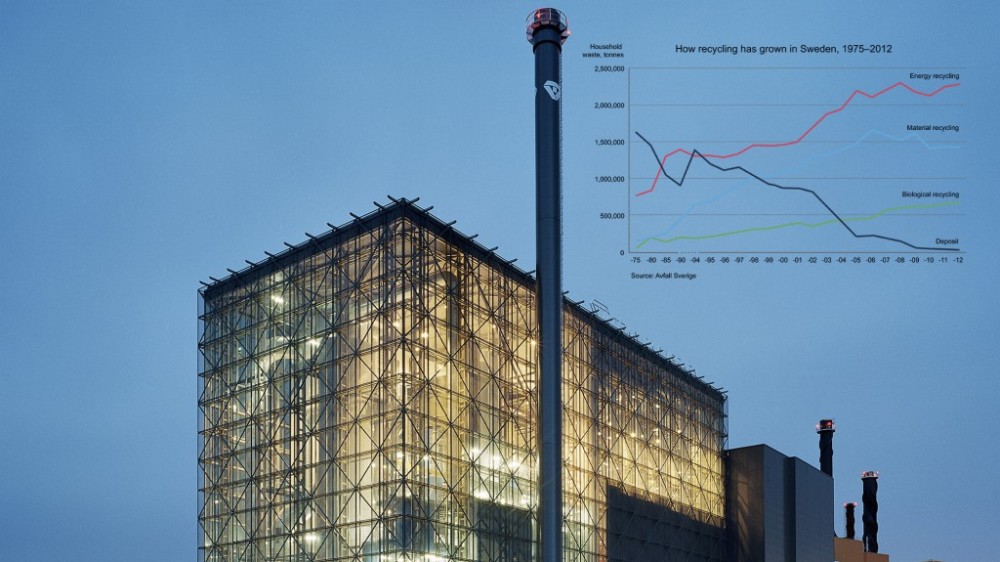 So how did they do it?

Among other initiatives, today recycling stations are as a rule no more than 300 metres from any residential area. Most Swedes separate all recyclable waste (such as newspapers, metal, glass, plastic, batteries) in their homes and deposit it in special containers in their block of flats. They also have multiple recycling areas and dumping stations where you can drop off bigger things like old furniture and electronics. Many municipalities also encourage consumers to separate food waste, all of which is reused, recycled or composted. 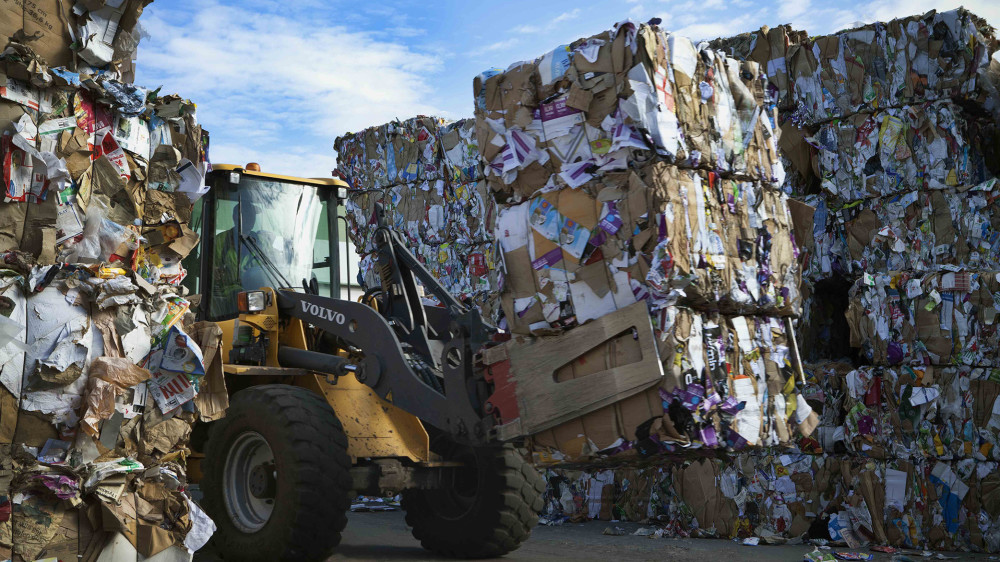 “Swedish people are quite keen on being out in nature and they are aware of what we need do on nature and environmental issues. We worked on communications for a long time to make people aware not to throw things outdoors so that we can recycle and reuse,” says Anna-Carin Gripwall, the director of communications at Avfall Sverige, the Swedish Waste Management’s recycling association.

But what happens once everything is sorted?

Like we mentioned before, less than 1 percent of trash is left at rubbish dumps. About half of it is being burnt and reused as energy, while the last part is recycled and turned into new materials and products. But all of this apparently isn´t enough for the Swedes. Since they are so good at taking care of their own trash, they also want to import it from other countries. Only during 2014 they imported around 2.7 tons of rubbish.

But why are other countries sending their rubbish to Sweden? – you might ask. According to The Independent, Sweden is so far ahead at recycling because of their culture of looking after the environment, and always being encouraged to recycle and sort out their rubbish. Sweden was also among the first ones to implement a heavy tax on fossil fuels back in 1991, and now sources around half of its electricity from renewables. 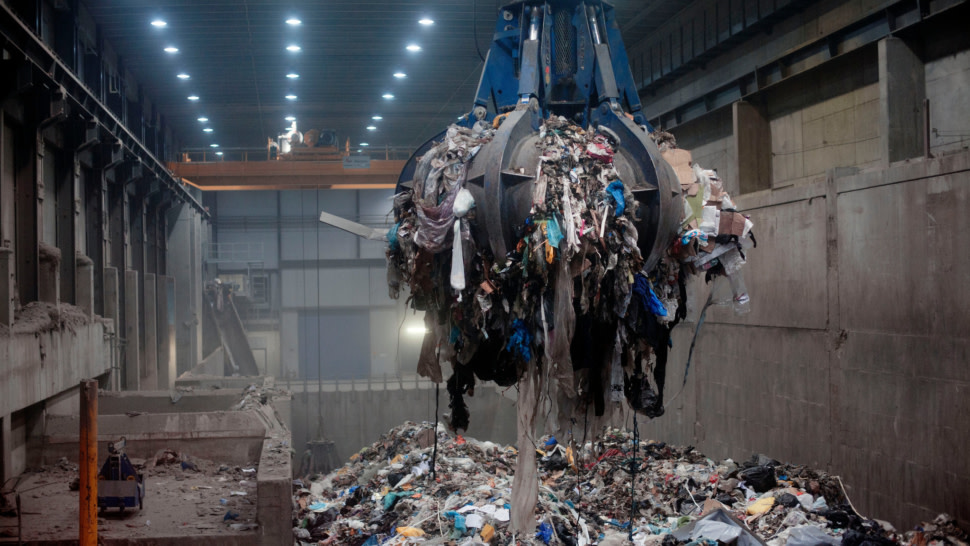 Even though Sweden is so good they even import rubbish, Ms Gripwall says the policy to import is only a temporary solution. “There’s a ban on landfill in EU countries, so instead of paying the fine they send it to us as a service. They should and will build their own plants, to reduce their own waste, as we are working hard to do in Sweden,” Ms Gripwall says.

Sweden has obviously come a long way, and we are hoping that more and more countries will soon take inspiration and follow them in the recycling revolution!

Did you know that Gucci’s packaging is 100% recyclable?