Bhutan, the small landlocked nation sandwiched between China and India, can arguably be classified as one of the happiest places on earth. The nation of roughly the size of Switzerland has only about one tenth of Switzerland’s population– 800,000 inhabitants. This can be considered as one of the key ingredients for scoring remarkably high on the Gross National Happiness Index, even though in terms of overall technological development, Bhutan can be found in one of the latter places. For example, they have only allowed foreign visitors into their idyllic country since 1974 and the ban on Televisions was only lifted in 1999.

This sounds rather shocking but these circumstances allowed Bhutan to achieve something no other nation on earth is even close to achieving. Bhutan is carbon negative. This label doesn’t sound like it is something worthy, however, it is not only respectable but extremely remarkable. Most countries struggle with trying to be carbon neutral or not too carbon positive, meaning that they try to absorb as much carbon dioxide as they propel into our atmosphere, or at least try to not propel disproportionate amounts in comparison to the carbon dioxide they can filter from the environment.

Being carbon negative essentially means that Bhutan not only offsets its own carbon footprint, but effectively rids the environment of more carbon dioxide than the nation produces. In comparison, only seven countries or parts of nations have pledged to be carbon neutral, not even carbon negative. Bhutan remains the only country that has lived up to that pledge and even exceeded it. According to recent figures, Bhutan emits roughly 2,2 million tons of carbon dioxide on an annual basis, but the forests absorb three times more than that amount, so roughly 7 million tons.

Considering this feat, one is left to ask themselves how it comes that only Bhutan, this small rather undeveloped nation, could achieve something that every first world nation will not be able to achieve in the near future. Part of the answer lies in the question. Bhutan, as mentioned, is not very developed. As an example, the first paved road in Bhutan was only build in the 1960’s, which results in very few people having cars. The cars that are around are mainly electric, as the Bhutanese government has closed a deal with Nissan. Additionally, they have sustainability build into their constitution.

Not only have they outlawed export logging, but have also an article in their constitution that states that the Himalayan nation needs to have at least 60% of its surface area forested. Currently the nation has over 70% of the total surface area wooded, this including the mountainous terrain on which trees can hardly grow. Another factor that helps to keep the level of forestation and thus the level of carbon dioxide absorption at an elevated level, is the fact that as celebration, for example at the birth of their Monarch’s child, Bhutanese people plant trees. At the aforementioned date for example, over 100,000 trees were planted as each household planted at least one.

In conclusion, these measures that Bhutan has taken are not feasible for every country, especially considering the state of development and cultural as well as social mind-set of most nations. Experts believe there is a rather close link between the country’s Buddhist traditions and the level of wooded areas, as trees have a special place in Buddhist culture.

No-one is claiming that Buddhism will be the key to the problem, but maybe if we all took some of the ways that Bhutanese live to heart, being less focused on materialistic things and appreciating nature to a greater extend, this might already go a long way.

8 Green Tips for an Eco-Friendly Lifestyle

Give up on Plastic Wrap – Use Bee’s Wrap! 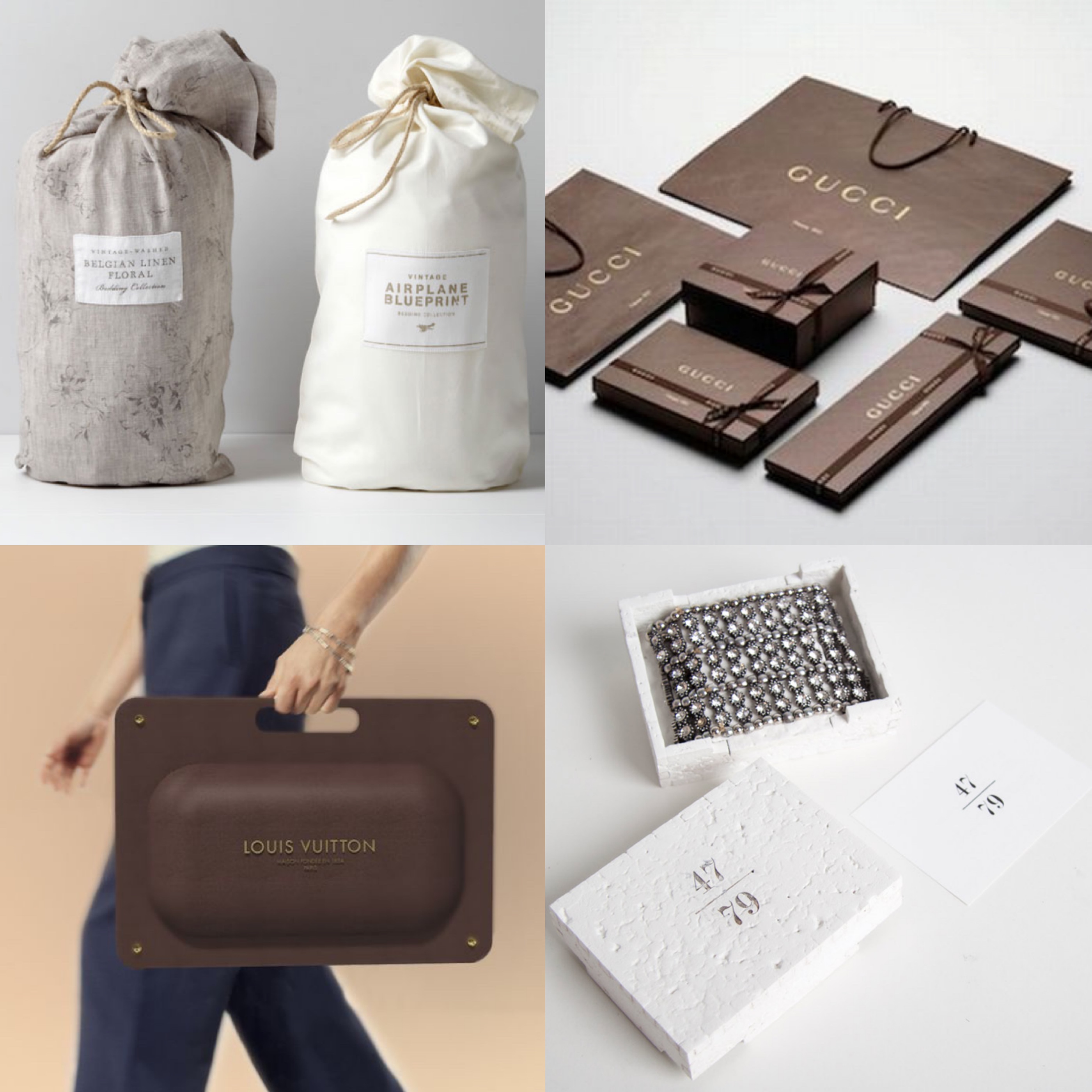