Marks & Spencer, one of the biggest retail chains in the UK, has reduced the amount of plastic used to package branded snacks, such as popcorn and crisps, by taking away air.

The retail giant’s so-called “Project Thin Air” is set to slash 75 tons of packaging each year through a redesign of 140 products. However, M&S says the redesign will not affect the amount of food inside each pack, which indeed is expected to remain the same.

The biggest reductions have been achieved in the retailer’s popular popcorn range, with a 37% slimming down in pack size. Packaging for best selling crisps will use 20% less plastic thanks to a new, thinner, but at the same time strong, plastic film. 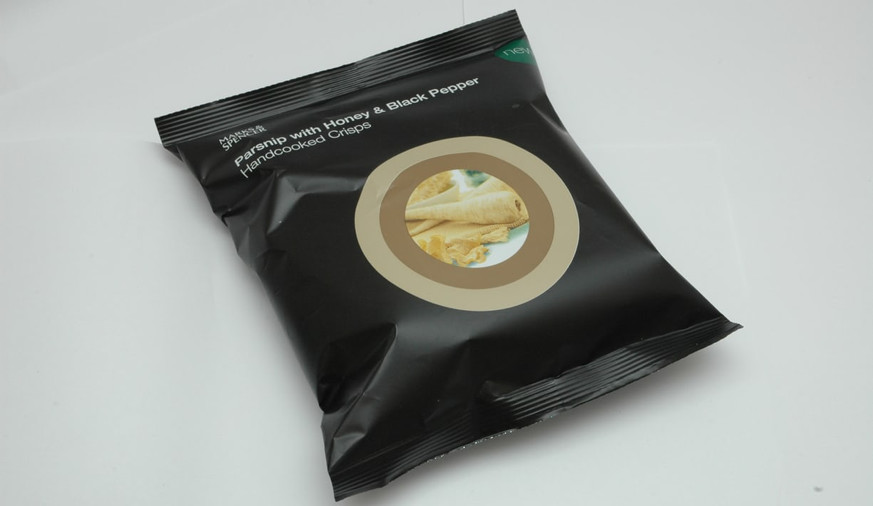 “We’ve been working on this project for over a year and are really pleased with the results,” said Marks and Spencer’s packaging expert Laura Fernandez. “We very much see this as the start of a much bigger piece of work and hope to bring equally impressive savings to other areas of the business too.”

At the beginning of the decade, M&S set out commitments to improve sustainability practices within the production chain, ranging from fishing to fair-trade chocolate. In 2012, the UK giant became the first retailer to be “carbon neutral”. 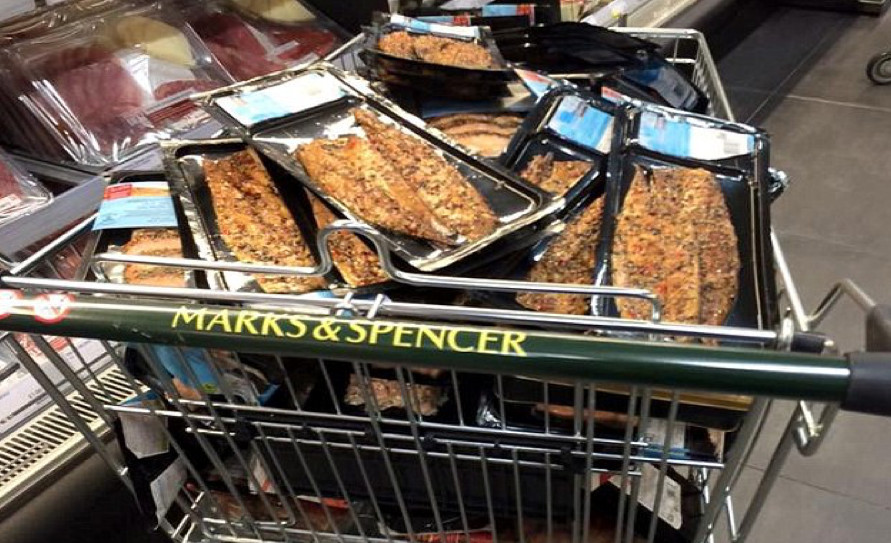 The company also reportedly recycles 100% of its waste. It has forged partnerships with Oxfam and actress Joanna Lumley in a bid to change shopper habits regarding the reuse and recycling of old clothing.

In addition to this, in June the retailer was the first in the UK to introduce avocados with laser-printed barcodes in an attempt to reduce paper waste. The labels, which are etched onto fruit’s skin with lasers instead of stickers, will save 10 tons of paper and five tons of glue every year. Laser labelling is more reliable than stickers which have a tendency to fall off the skins. 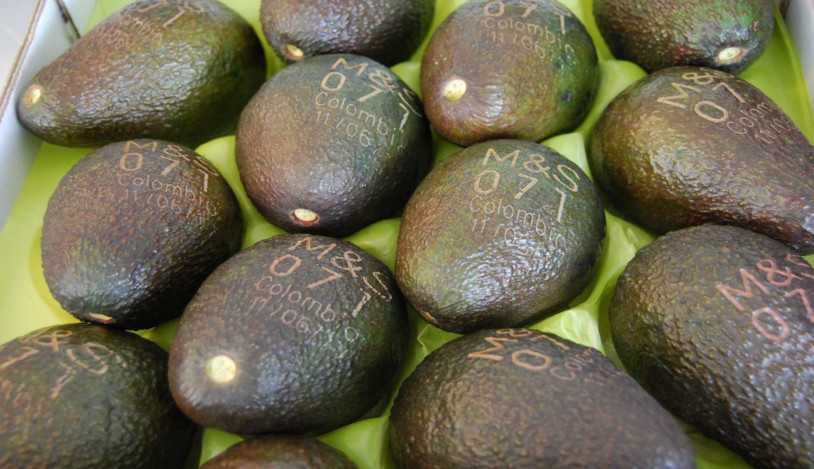 The supermarket said they could soon be introduced to other fruit and vegetables and adopted by other supermarkets which are looking for new waste reduction techniques.

Marks & Spencer also set out a new ethical and sustainability program to build on its original plan launched 10 years ago. As part of this, it has pledged to make all M&S packaging “widely recyclable” by 2022 and to half food waste through its supply chain by 2025. It is planning to develop one recyclable, plastic polymer to use across all its plastic packaging. 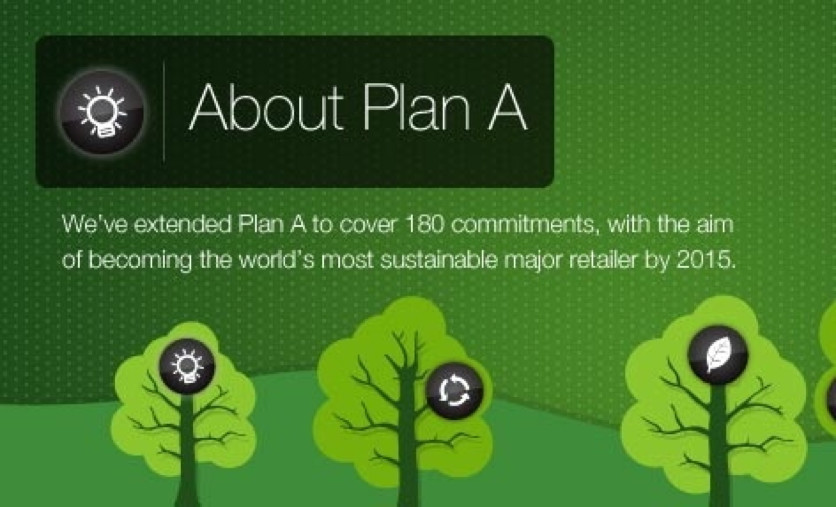 Aren’t you curious to see what’s next on M&S agenda? Stay tuned!

TOPFLOW - the next generation technology for Bag-in-Box wines

Food Waste: What About Wrapping Up Food in Beeswax?