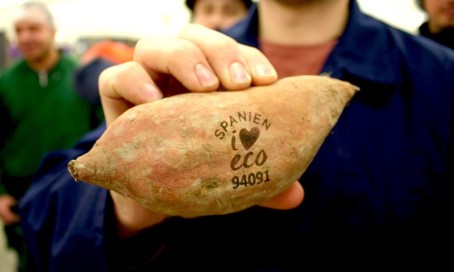 In response to consumer demand for less plastic waste, Dutch fruit and vegetables supplier Nature & More and Swedish supermarket ICA have teamed up to run a trial which consists in replacing sticky labels on organic avocados and sweet potatoes with a laser mark.

This technique, known as ‘Natural Branding’, uses a strong light to remove pigment from the skin of produce. The mark is invisible once the skin is removed, and it doesn’t affect the shelf life of the product or its eating quality.

Fruit stickers may seem an unlikely cause for environmental concern, but removing it from produce could generate huge cost savings in plastic, energy and CO2 emissions. 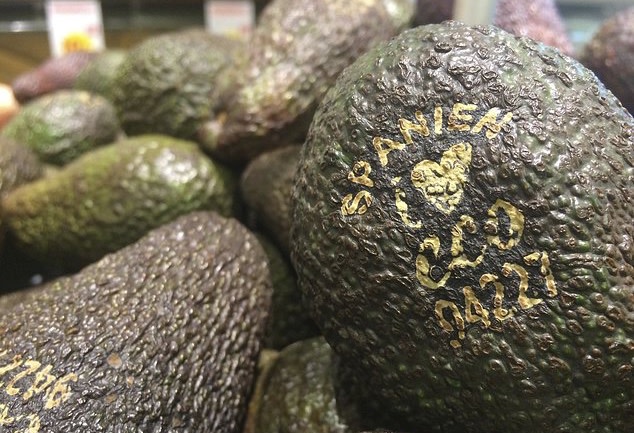 “By using natural branding on all the organic avocados we would sell in one year we will save 200km (135 miles) of plastic 30cm wide. It’s small but I think it adds up,” says Peter Hagg, ICA Business Unit Manager.

The laser technology also creates less than 1% of the carbon emissions needed to produce a sticker of similar size.

Stephane Merit, business development manager of the Spanish company behind the technology, Laser Food, states that with millions of stickers used on food produce around the world everyday, the technology could make a “significant reduction in the amount of paper, ink, glue”. 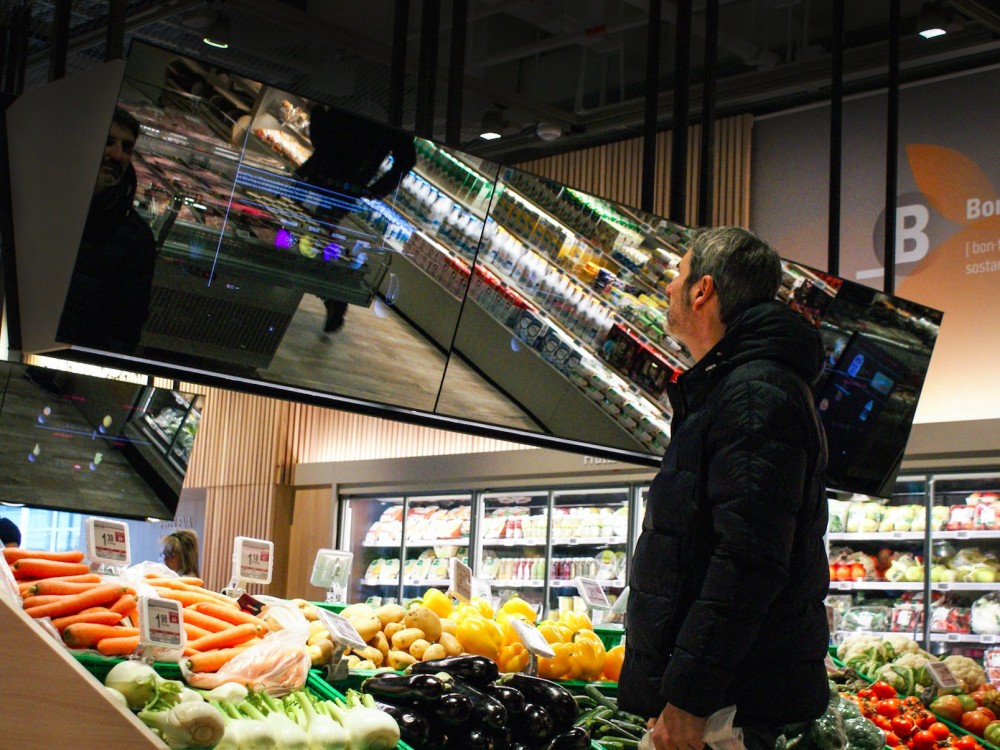 “Organic sales are driven by environmental awareness, like climate change and belief in health benefits. Younger shoppers also choose products depending on the environmental impact of the packaging. And we know that this will be very important in coming years,” says Hagg.

Switching from plastic to cardboard is a bonus, but selling organic produce as loose is even better, according to Hagg. “This is a solution that permanently marks the skin of the product, so it’s better from a sustainability perspective, but also avoids the problem of stickers falling off.” 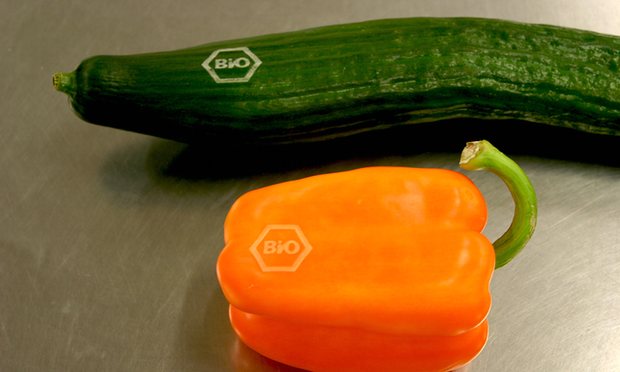 Laser Food’s technology has been around for several years but has previously been used for marketing or branding, without being explicitly linked to sustainability.

“Up to now, no one has used this technique with the specific aim of cutting packaging,” says Michaël Wilde, sustainability and communications manager at Nature & More. “What we are saying is, by buying this product you’re saving plastic.”

The cost of a laser machine is considerable, but after that initial investment, Wilde says it is more cost-effective than stickers. 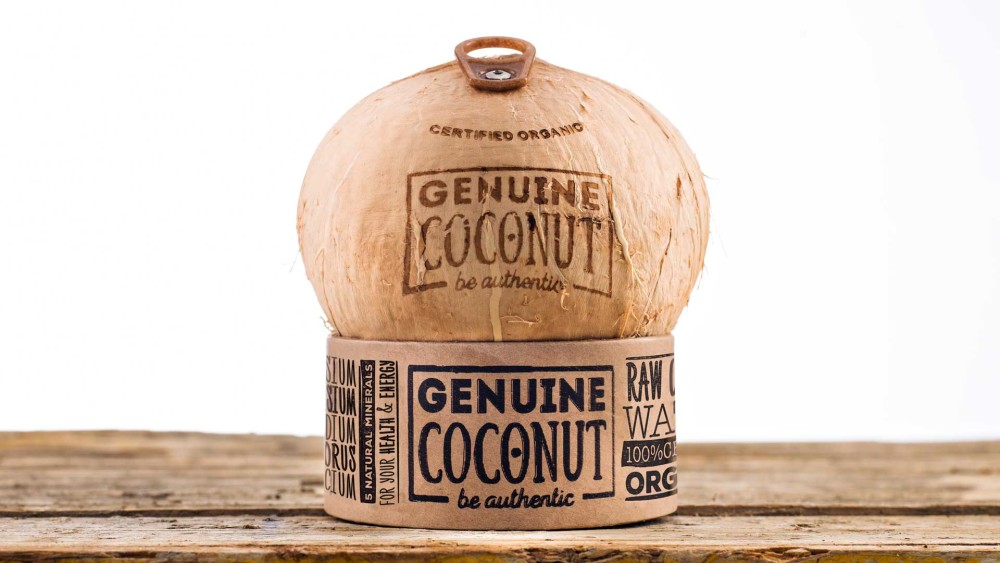 Although ICA’s involvement is the largest retail trial to date, the technology has been used in various other European markets.

Last year UK supermarket M&S trialled it on oranges, saving several tonnes of packaging according to fruit technologist Andrew Mellonie, who supervised the project. The retailer now uses it on coconuts and has plans to extend to other products.

How to Upcycle Discarded Cassette Tapes Into Eco-Friendly Clothes

McDonald's and Starbucks Team Up to Develop a Sustainable Cup

How important is to personalize your workspace?
Scroll to top