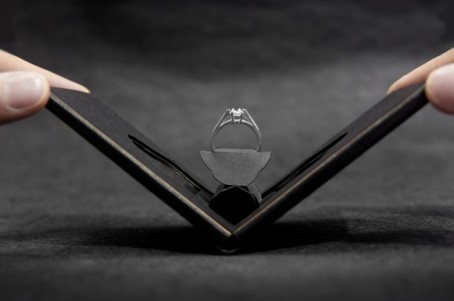 For men who are nervous about getting down on one knee, they now have one less issue to worry about: hiding the ring.

The sleekly designed case is bound in genuine leather, with an elegant paper-based interior that presents the ring with a delightful blooming effect when opened. The case is totally flat and works based on a pop-up mechanism which looks nothing like those bulky ring boxes we are all used to see. 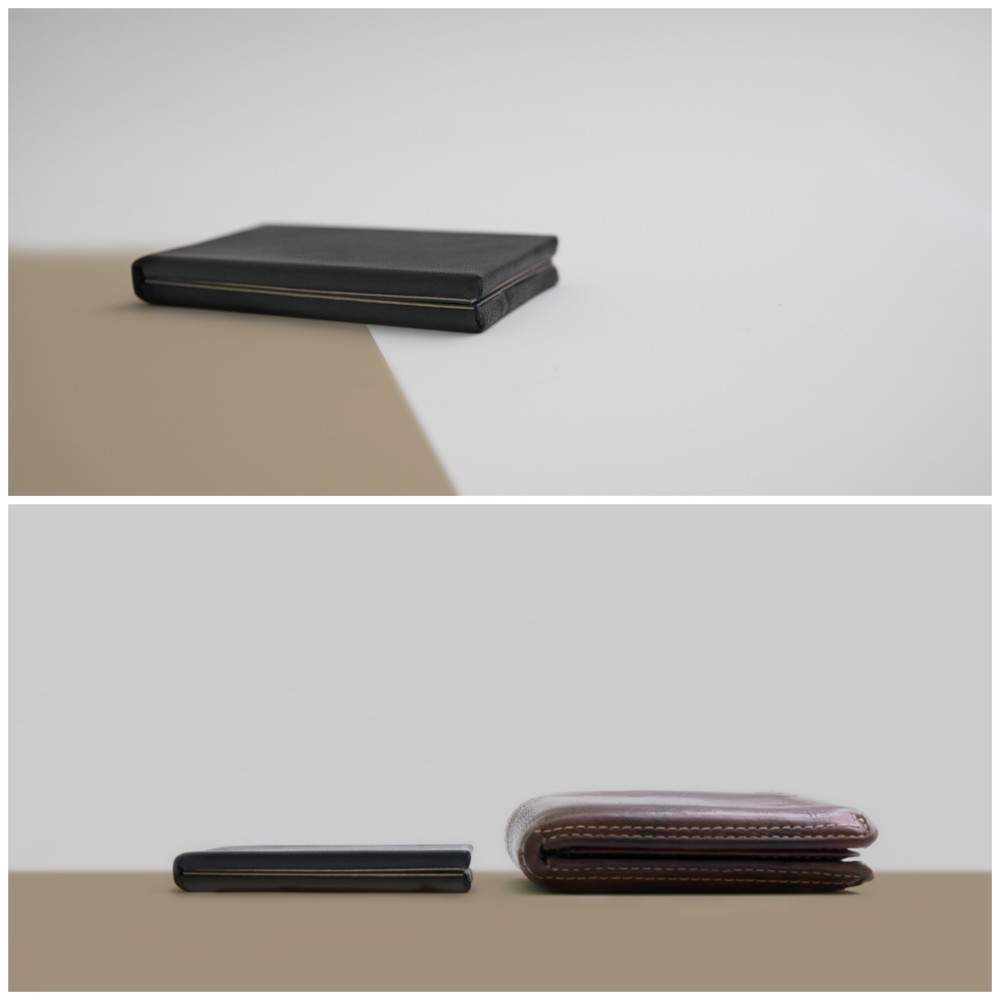 “The discreet design allows the case to be easily hidden without showing much profile. At approximately 1cm thick, Clifton presents the ring with a delightful flower blooming effect when opened, enchanting the moment,” writes Zo on his website.

Zo told the Global News that his idea solidified during his studies at the Emily Carr University of Art and Design, Vancouver, five years ago. After speaking with his married friend, who said that the most nerve-wrecking part in proposing is hiding the ring box, Zo decided to take a shot at designing a hassle-free ring case prototype. 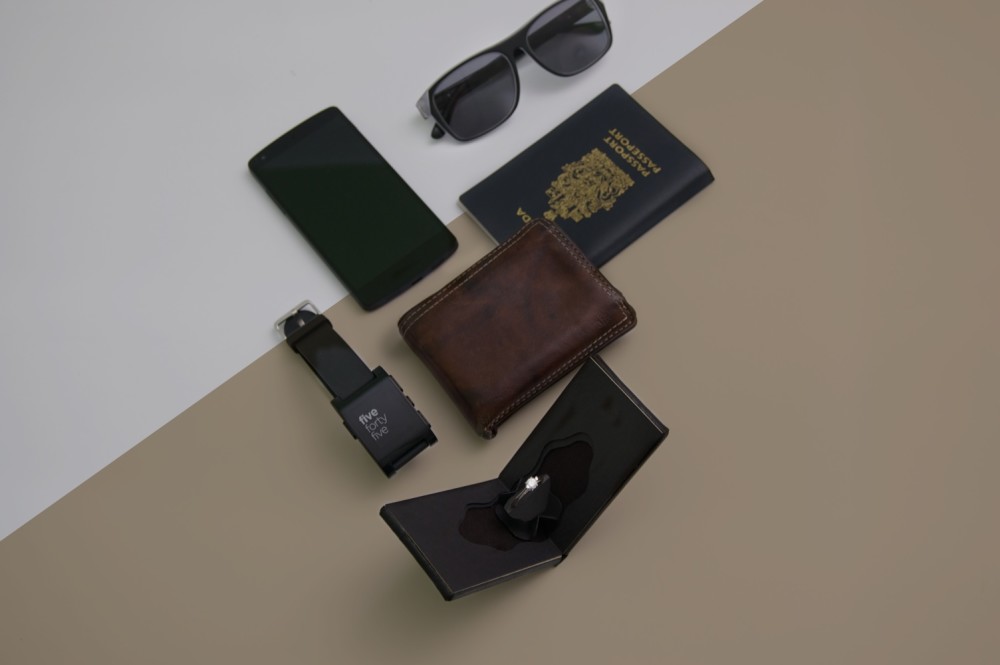 It was first launched it 2011 under the name Packed Engagement Ring and renamed Clifton in 2014. Zo, who is located in Vancouver and crafts each box by hand, has had so many orders since his ring showed up on Reddit, the well-known web content rating website, that he had to stop taking orders. But you can now sign up for his mailing list to buy one for about $90.

For anyone out there planning on proposing, you should probably take note.

3 Killer Ways to Make Your Product Stand Out

How has packaging evolved over the last 20 years?
Scroll to top