Premium packaging we have made
and problems we have solved 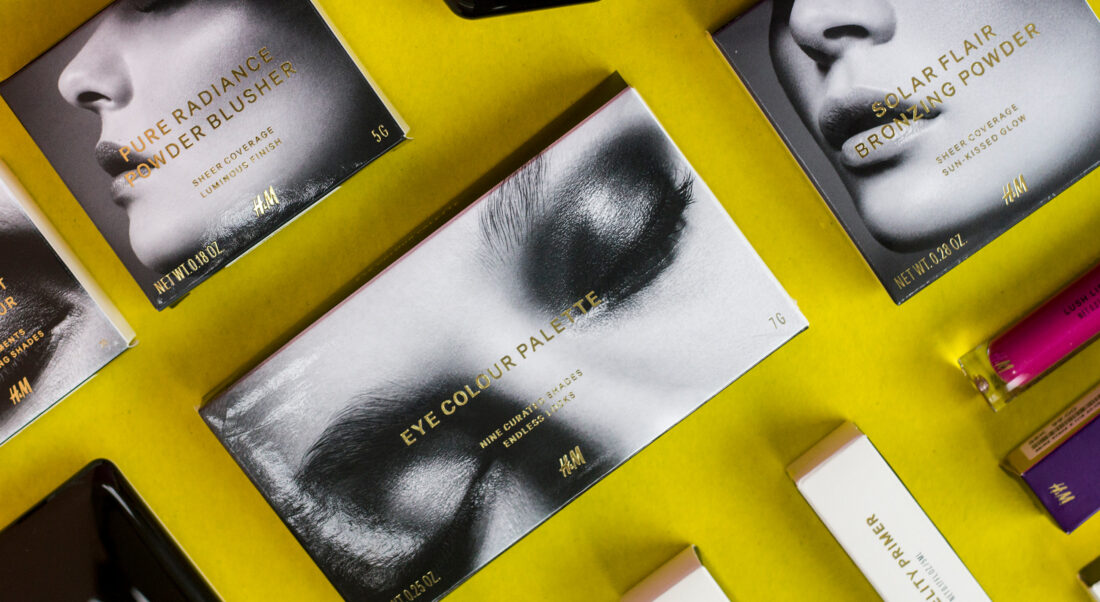 Bringing beauty to the world 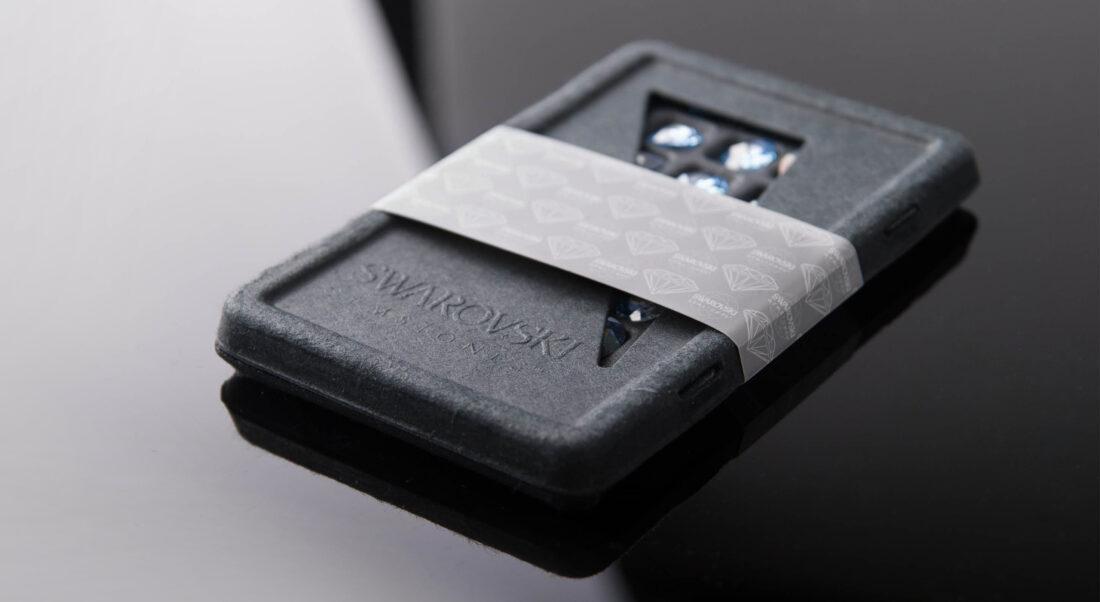 A statement in elegance and sustainability 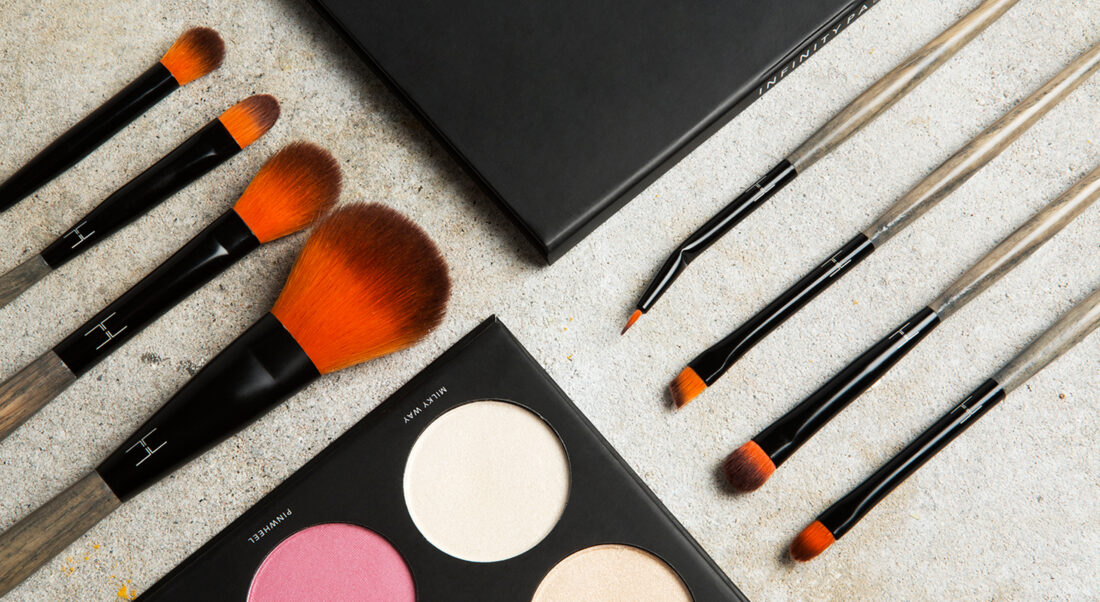 We made a beauty brand look stunning 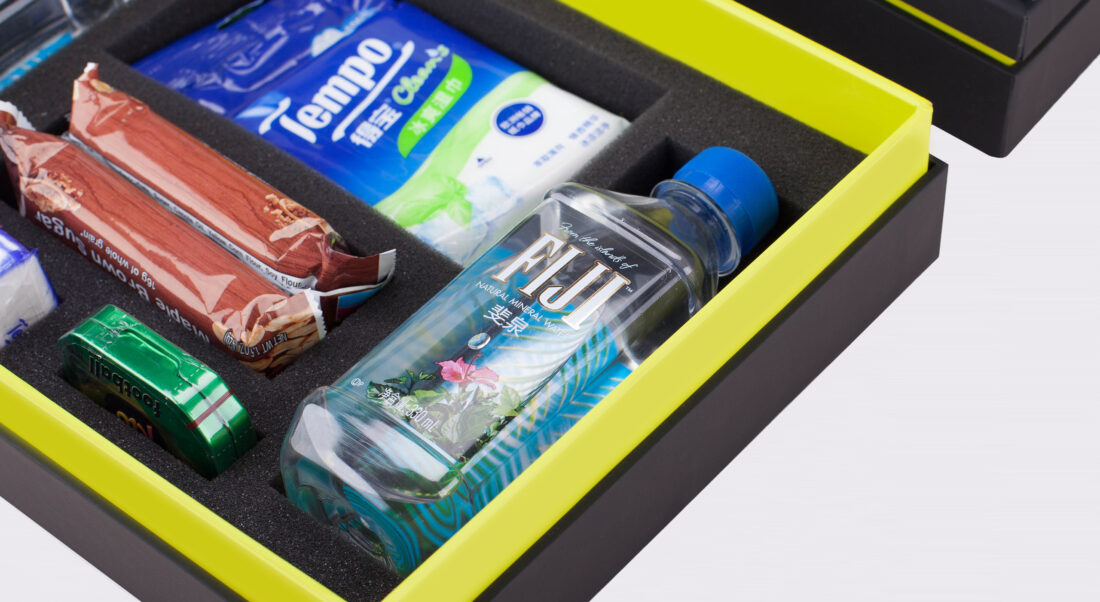 Gift packaging tailor made for an automotive icon

Need help with a project?

Talk to us today